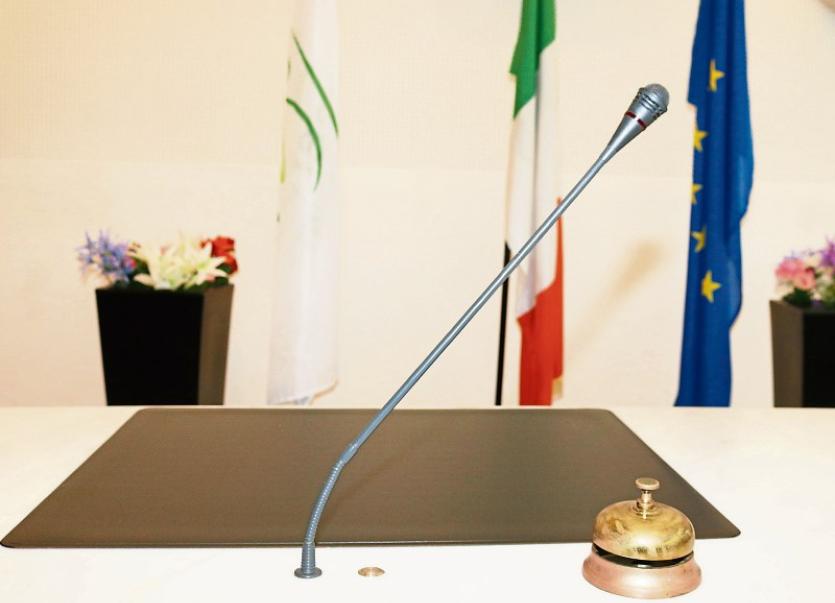 SEVEN county councillors in Limerick said a “gun was put to their heads” to vote for a four-legged roundabout at O’Rourke’s Cross last year.

The dangerous junction on the N20 links Limerick and Cork, and Newcastle West with Kilmallock and south Limerick – locally known as the Bruff line. There is also a busy shop and petrol station there.

The councillors in the Cappamore-Kilmallock municipal district called a rare special meeting with Conn Murray, CEO of Limerick City and County Council, last week. They asked Mr Murray to use his executive power to rescind their decision to proceed with a €2m plan for four legged roundabout last October.

Cllr Mitchell said at the meeting in October 2017 a statement was made that councillors would have “legal implications” if they did not support a four-legged roundabout.

“This was a heavy statement that changed the course of the meeting. We were pressurised into it,” said Cllr Mitchell. Cllr Gleeson agreed.

Cllr O’Donnell said: “It did frighten us. It was not a good meeting. It was bit a unsavoury.” Cllr Teefy said there “was unease”.

Cllr Ryan said “a gun was put to our heads”. Cllr Donegan said it was “sickening, annoying and frustrating.”

“We have an opportunity to get it right,” he said.

Cllr Sheehy said there is justification for revisiting it.

In the current plan for a four legged roundabout, Cllr Donegan said the 30m right turning lane into the petrol station would “potentially cause tailbacks to the roundabout, as large trucks, agriculture machinery and tour buses frequently use the adjacent shop/filling station”.

“This will lead to unnecessary intensification at the roundabout,” said Mr Donegan.

The Kilmallock councillor added that the proposed location of the bus stop on the west side will require passengers to cross the busy N20.

“I would strongly recommend that you would give serious consideration to adding a fifth arm to the roundabout and relocate both bus stops to the general area close to the parking bays, as we have this option available to us at this time. This would address all the safety hazards

“It is imperative that the option of the fifth arm of the roundabout is implemented. A safer and better outcome will be achieved for all.

“We’re trying to make the junction as safe as possible. We have an opportunity to get it right. We’re not doing it,” said Mr Donegan.

He cited the example of a five legged roundabout at Ballysimon.

“Certain planning conditions can be looked on favourably. I can’t get my head around a wind turbine in the middle of Castletroy,” said Mr Donegan.

Conn Murray said the wind turbine was “not appealed” and there were “no objections”.

Regarding O’Rourke’s Cross, Mr Murray said it is a matter of road safety.

“That is the primary concern. The reality is a fifth leg increases the percentage of accidents by 60%.

“The experts have advised the safest option is a four legged roundabout. Part 8 is as passed and will proceed. Your decision was the right one. I know you don’t agree,” said Mr Murray.

He said it is the “best engineers’ advice”.

“It is one of the most dangerous crosses we have. We have struggled with it for years. I do understand your frustrations,” said Mr Murray,  who added that he “was not in a position to rescind it”.

The council CEO said he would take their bus stop location concern up directly with engineers.

Cllr Mitchell said it was “common sense” to have a fifth leg accessing the petrol station.

“You are driving across a road with 18,000 cars to go in to the petrol station instead of just driving in off the roundabout. Maybe we will look at a motion to rescind it,” said Cllr Mitchell.