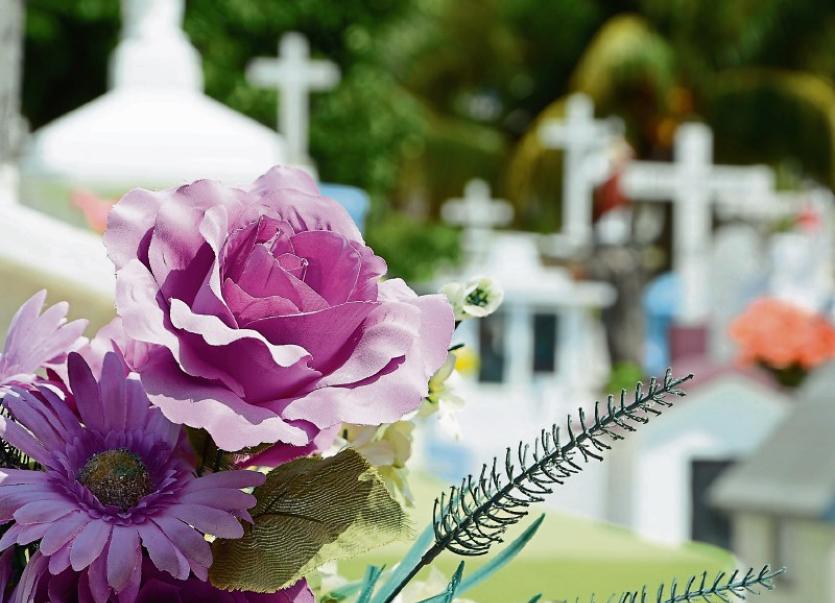 GARDAI in Limerick have renewed an appeal to people not to leave belongings in cars at graveyards after a second car was targeted just days after a similar incident.

Gardai said a car was broken into at Galbally graveyard on Wednesday, September 26.

“At 4.30pm a lady went in to visit the graveyard, she was there a short time and when she returned to her car she could see that it had been broken into and her phone and some cash taken,” said a spokesperson.

It comes after a handbag was stolen at Kilfinane graveyard the previous Sunday, September 23.

The unsavoury and mean-spirited incident happened at Kilfinane just after 6pm on the evening. According to gardai, a woman who was visiting a family member’s grave parked her car in the car park and walked in a good distance.

“At one point she heard a noise and looked up to see another car drive off. She later discovered that her car window had been smashed and her handbag taken,” said Sergeant Ber Leetch.

The woman gave a description of the (suspect) car which which drove off in the direction of Garryspillane.

“If anyone was in that area at the time and saw anything suspicious would they please contact gardai in Kilmallock or gardai at any garda station,” added Sgt Leetch.