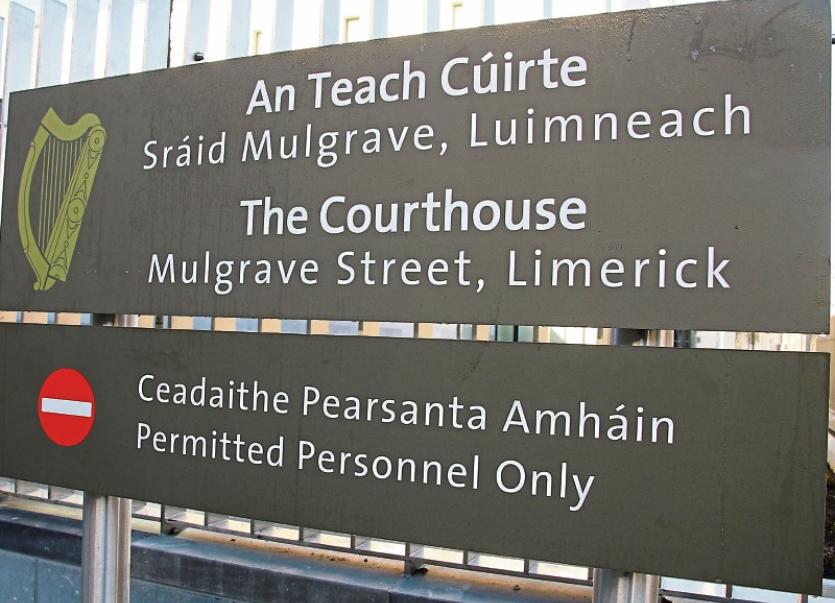 Details of the unprovoked assault emerged during court proceedings in Limerick

AN American tourist was knocked unconscious after he was struck by an assailant who was wearing boxing gloves at the time, a court in Limerick has heard.

Details of the unprovoked assault emerged during court proceedings at the weekend after a young man was charged in relation to the incident.

Jack Kirwan-Casey, aged 18, of Singland Crescent, Garryowen, was brought before the court charged under the provisions of the Non Fatal Offences Against the Person Act. He is accused of assaulting the tourist causing him harm at Denmark Street in the city centre at around 11.30pm last Friday night.

It’s understood the victim had travelled to Limerick a number of days earlier to visit friends. He was standing on the street when he was attacked.

During a special court sitting on Saturday evening, Judge Marie Keane was told it will be alleged the defendant approached the injured party and struck him without warning – knocking him to the ground.

The victim, who was knocked unconscious for a short time, sustained serious facial injuries including a suspected fractured eye-socket and a black eye.

He also sustained a concussion, a cut lip and bruises and was taken to University Hospital Limerick for treatment following the assault.

Limerick District Court was told it will be further alleged that after the tourist was knocked to the ground, he was struck again and kicked several times by the defendant and another man who is not before the courts.

Opposing bail, Garda Brian Kelly said Mr Kirwan-Casey was apprehended at Arthurs Quay a short time after gardai were alerted to the incident.

A boxing glove was recovered by gardai on the night and clothing belonging to the defendant has been seized and sent for forensic analysis.

It is alleged a t-shirt he was wearing was covered in blood spatters when he was arrested.

Judge Keane refused bail at Saturday’s special court sitting and during a review of the case on Tuesday, Sergeant John Moloney said investigations are ongoing.

He said a file will be prepared for the Director of Public Prosecutions and he requested an adjournment of the case to allow gardai seek directions.

Solicitor Darach McCarthy consented to his client being remanded in continuing custody until October 16, next.

Gardai investigating the incident have spoken to a number or people who were in the area at the time as well as obtaining CCTV footage.

Anyone with information about the assault is asked to contact Henry Street garda station at (061) 212400.

If the matter proceeds on indictment at the circuit court, the maximum sentence upon conviction is five years’ imprisonment.