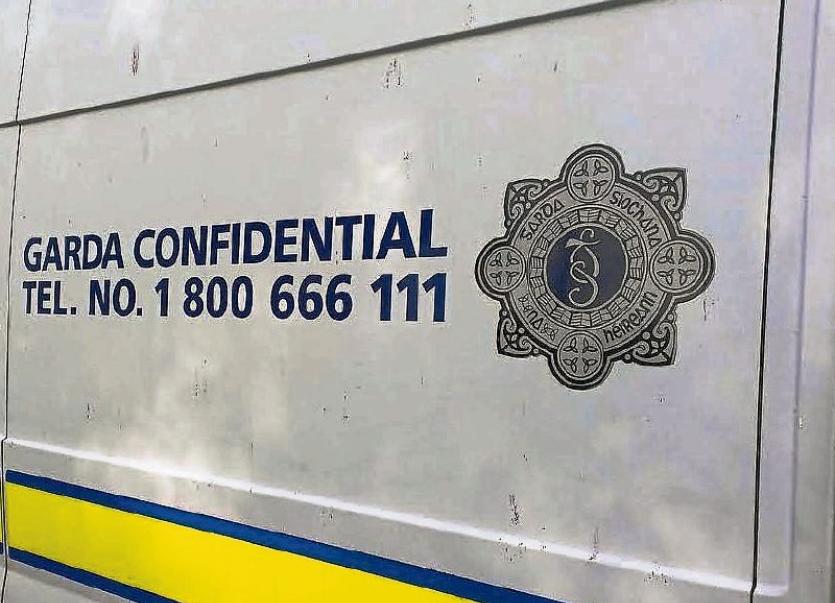 Gardai are looking for help in relation to the incident in Abbeyfeale, which occurred last Friday, September 28

A MAN who left his County Limerick home briefly to collect his daughter from school arrived back to see two men “run from his home” after a break-in.

Gardai are looking for help in relation to the incident in Abbeyfeale, which occurred last Friday, September 28.

“A man left his home in Willowbrook, Abbeyfeale at 3pm to go and collect his daughter from school,” said a garda spokesperson.

“When he returned 15 mins later he saw a blue car near his home and then saw two males run from his home and into the car. His house had been broken into in that very short period of time.

“Gardai in Abbeyfeale are appealing for anybody who was in that area at that time to think back and if they saw a blue car with a number of men on board to please contact them on 068 30010,” said the spokesperson.