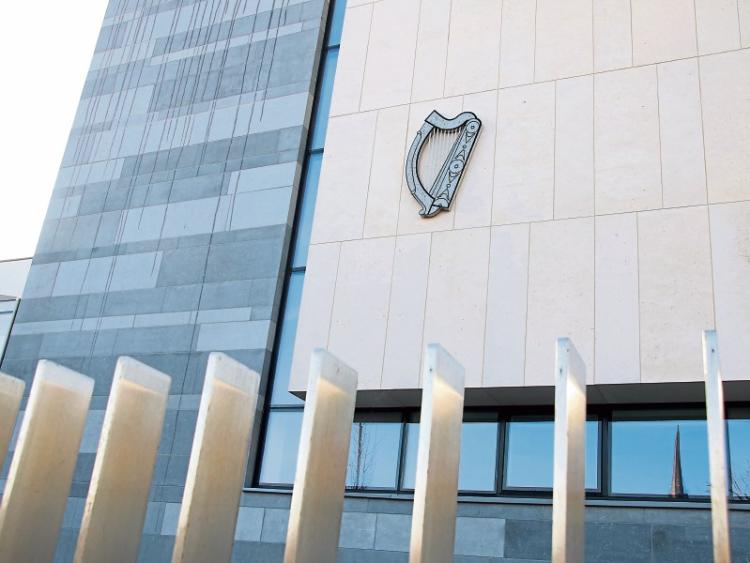 Following her outburst during a sitting of Limerick District Court, the woman was physically removed from the courtroom by gardai

A WOMAN shouted she would kill her ex-partner after a judge indicated she was refusing a Limerick garda application to revoke his bail.

Following her outburst during a sitting of Limerick District Court, the woman was physically removed from the courtroom by gardai.

The 36-year-old defendant, who is facing charges in relation to an incident over the summer, was brought before the court as gardai had concerns he was not complying with the terms of his bail.

Judge Marie Keane was told he had failed to answer his mobile phone when called and that gardai believe a message sent from his Facebook account to his ex was an attempt to intimidate her.

Addressing the court, the defendant said he did not answer the calls as the ‘ringer’ on his phone was broken. He said he later phoned the garda station and insisted he did not send the message on Facebook Messenger.

As the man was giving evidence, the woman began shouting at him as she sat in the public gallery.

She claimed her ex-partner had previously threatened to kill her and she shouted if he was not remanded in custody she would “kill him myself”.