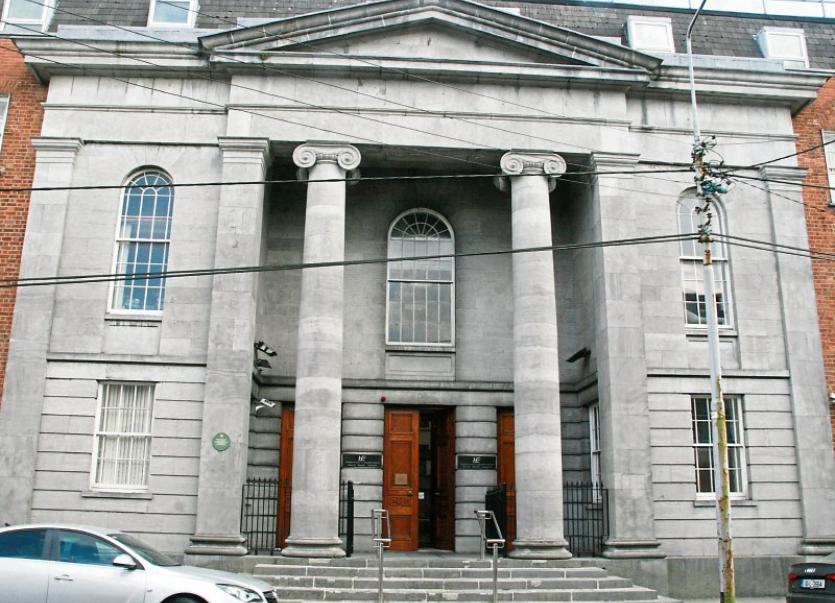 THE HEARTBROKEN family of a Limerick mother-of-four, who tragically died after a long battle with drugs this year, have urged the public to help those suffering addiction.

Anna Fitzpatrick, aged 32, of Donoughmore Crescent, died in her home on January 17 last, due to cardio respiratory failure after consuming multiple, different drugs.

An inquest into her sudden death was held at the coroner’s court last week.

Her devastated mum Noreen Fitzpatrick said Anna phoned her to tell her she was feeling unwell at around 2pm on the day she died. She told the court: “She let me into the house and then she collapsed.”

Anna was taken to UHL, where she was pronounced dead at 4.04pm.

Speaking after the inquest, her heartbroken aunt Mary Fitzpatrick said Anna never lost the “love from her family and never the will to get her life back together”.

“She had little dips in her life that brought sorrow to her life and, unfortunately, she got introduced to the world of drugs. The more she fought with it, and the more she struggled to stay away from it, she was overwhelmed by drugs. And while she was getting hooked on drugs, she still had the support of her family.

“She had love. She was the life and soul of the party. She was a beautiful looking girl. She was only 32 and she was an absolute stunner. She fought a long battle and it [drugs] won in the end. Anna was the loser in this. We are all the losers.

“Anna was one of the lucky ones. She had contact with her family, hence her mam was with her when she dropped dead. She visited her [mother] on the day and she reached for her mam in the end. And that’s the comfort that our mam can get.”

Mary, a committee member of the North Star Project family support group, urged those with loved ones affected by drugs to “seek help”.

“And if [they] can’t come off it at that particular time, support them to the best of your ability and keeping showing them that you love them. And that you will help them and that you are hurting as much as them. That they are not alone, because it is a very lonely place to end up.”