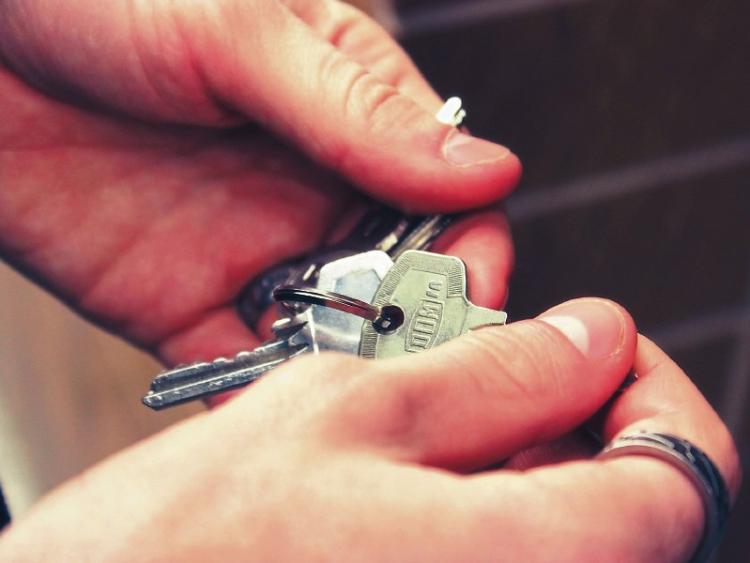 The latest Daft.ie property report has shown that houses prices have increased by 8% in Limerick and by 12% in the county

THE latest Daft.ie property report has shown that houses prices have increased by 8% in Limerick and by 12% in the county.

In Limerick city, according to the latest House Price Report released by Daft.ie, prices in the third quarter of 2018 were 8% higher than a year previously, compared to a rise of 9% seen a year ago.

House prices nationally rose by 1.3% in the third quarter of 2018, according to Daft.ie. The website said there was a “muted price gain” for the three month period between June and September in Limerick of 1%, which was similar to Galway, but prices rose by just 0.2% in Dublin.

Outside the main cities, prices rose by 2.2% in the same period.