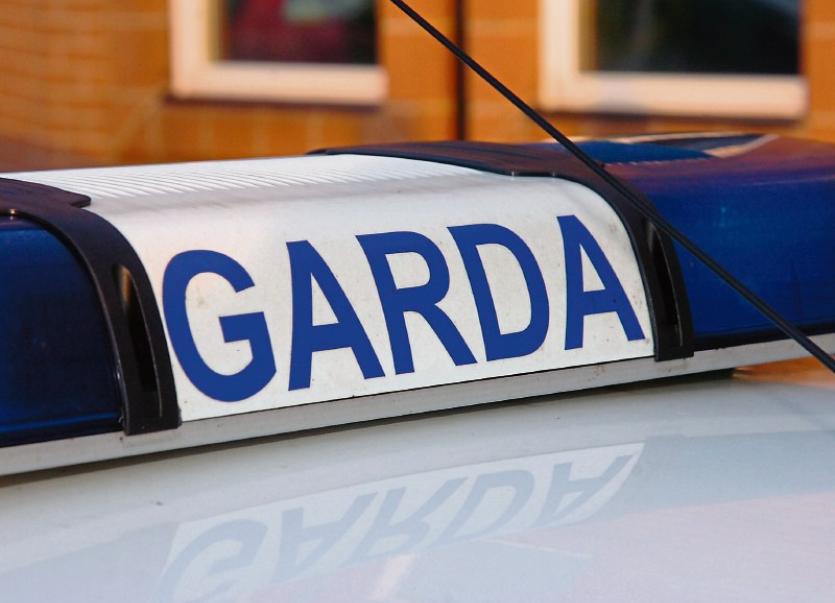 BRUFF Superintendent Brian Sugrue has urged farmers to ring gardai if they see trespassers on their land and not to approach them.

Cllr Eddie Ryan raised the issue of illegal hunting at last week’s meeting of the joint policing sub-committee for the Cappamore-Kilmallock municipal district. Cllr Ryan said there is major fear amongst Limerick farmers when men with lurchers chasing and killing hares appear on their land.

Cllr Ryan cited the case of  a Dublin man who was kicked unconscious this month. He was watching TV with his wife and children when he spotted two men with lurchers walking through his herd of suckler cows along with another two men close by. He got into his jeep and went after them but was attacked by them when he confronting them over trespassing.

Cllr Ryan said this form of hunting is happening across County Limerick. Supt Sugrue said it is trespassing.

“Ring us. There is no need to challenge these people. We can deal with it as a trespassing charge,” said Supt Sugrue.

Cllr Gerald Mitchell said that while they are on the land with the lurchers they have their “eyes on something else”. It is believed that the intruders often use hunting as an excuse to gain entry to the land to scout sheds and homes.

Speaking after the meeting, Cllr Ryan said two well-known families and their associates have divided up the county for their “hunting”.

“One has from Tipperary Town to Knocklong and the other has from Knocklong to Kilmallock. The advice is to keep away from them,” said Cllr Ryan.

Hunting hares with lurchers has previously been raised in the Limerick Leader by farmers in the Granagh area. They said that when the trespassers are challenged they have the attitude that “we are going in here no matter what”.

As well as the land owners feeling intimidated there are serious consequences for their cattle. Neospora - one of the most common causes of bovine miscarriage - can be carried in dog faeces. Heifers can slip their calved due to the stress of dogs running wild. Cattle can run through fences due to being frightened.

IFA deputy president Richard Kennedy, who is from Clarina, said: “The hunting of hares is illegal under the Wildlife Act and gangs with their dogs are trespassing on farmlands across the country and when approached by farmers and land owners are met with hostility and in some cases violence.”