No driving ban for Limerick driver over wife’s ‘lies’ 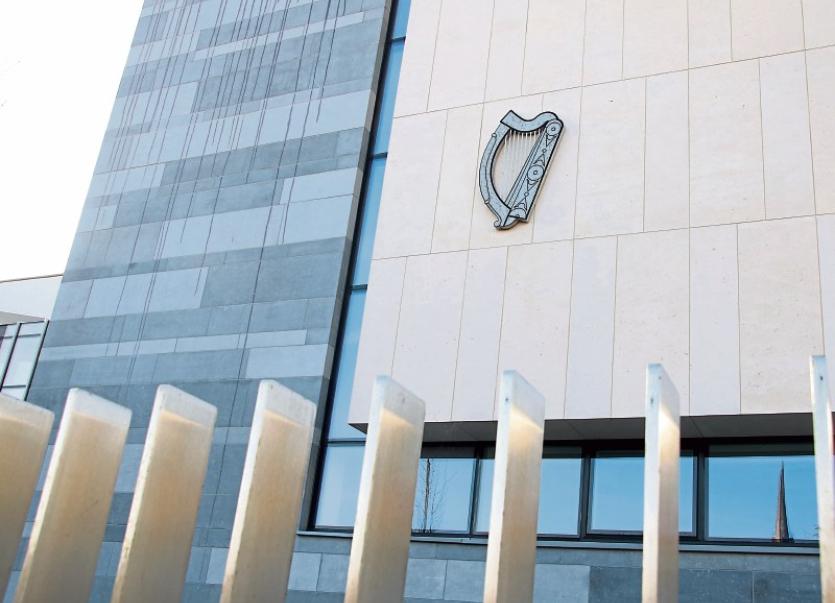 A MOTORIST has avoided a driving ban after claiming his wife lied to him about an incident which led to his car being impounded.

During an appeal against his conviction for not having insurance or tax, the man said he was unaware of the incident and believed his wife had sold the car and put the money into a “holiday fund”.

State solicitor Padraig Mawe told Limerick Circuit Court the defendant, who has an address in Dooradoyle, was convicted in his absence at Limerick District Court earlier this year.

He was fined a total of €600 and disqualified for two years.

He said the woman who was driving informed him she had a provisional licence and was not insured.

Garda Kenny said the tax had expired six months earlier and that the insurance disc appeared to have been altered.

“She said it was her husband’s vehicle and that she was using it to do the school run,” he told Mr Mawe.

Being cross-examined by solicitor Julieanne Kiely, Garda Kenny agreed he never met her client and had no contact with him.

In his evidence, the defendant said he never received a court summons and only became aware he had been disqualified over the summer when he went to renew his driver’s licence.

He said his wife did not have permission to drive the car which, he said, had been parked up outside his home.

He told Judge Tom O’Donnell he had planned to sell the car and that when he returned from work his wife told him it was gone and that the money had been put in a “holiday fund”.

The witness said his wife only told him what happened when he confronted her over the summer.

When asked by Mr Mawe he confirmed his wife was not present in court to give evidence. “I don’t understand how these things work,” he said accepting it would have “helpful” for her to give evidence..

The defendant said he could not remember who he bought the car from or the exact date that it was registered in his name.

Urging the court to grant the appeal, Ms Kiely said: “sometimes the truth is stranger than fiction”.

Judge O’Donnell granted the appeal saying he had a “very slight doubt” as to the defendant’s guilt.