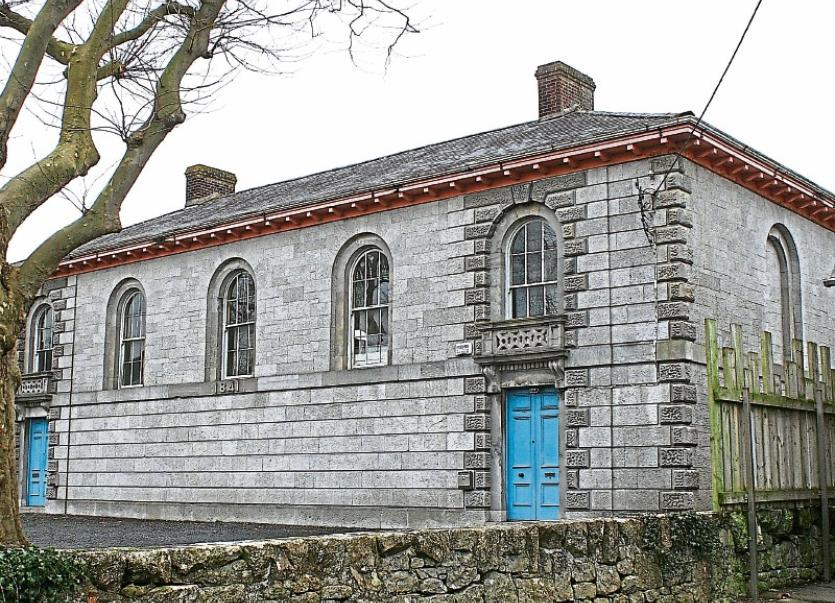 “HIS enterprise has cost him dearly,” solicitor Kate Cussen said in Newcastle West where she was pleading for her client William Phillips, Rathcahill, East, Monagea who was charged with driving without insurance or driving licence at St Mary’s Rd, Newcastle West last February 17.

He had bought the car three days earlier, Ms Cussen said, with the intention of selling it on. He was “en route” to meet a potential buyer when he was stopped. Her client, she continued, was “at a considerable loss”.

He subsequently sold the car for less than he paid for it, she explained and had to pay for the release of the vehicle which was impounded on the day.

Ms Cussen admitted  her client did not have a driving licence but was in the process of trying to acquire one.

“You are buying vehicles, you have no driving licence and no insurance and you are driving it. Why would anybody do that?” Judge Mary Cashin asked Phillips who replied: “I don’t know.” He had lost €200 in the transaction and had paid €160 to release the car, he  added.

“It seems to me you are totally flouting the law,” the judge said.

She had to commend him for trying to do business but described his action as “outrageous” and with “total disregard” for others.

However, she added: “I would like to give him a chance. I would like him to understand what he has done is very, very serious.”

She adjourned the case for six months to give the defendant a chance to get a driving licence. “I will look at the matter then,” Judge Cashin said.