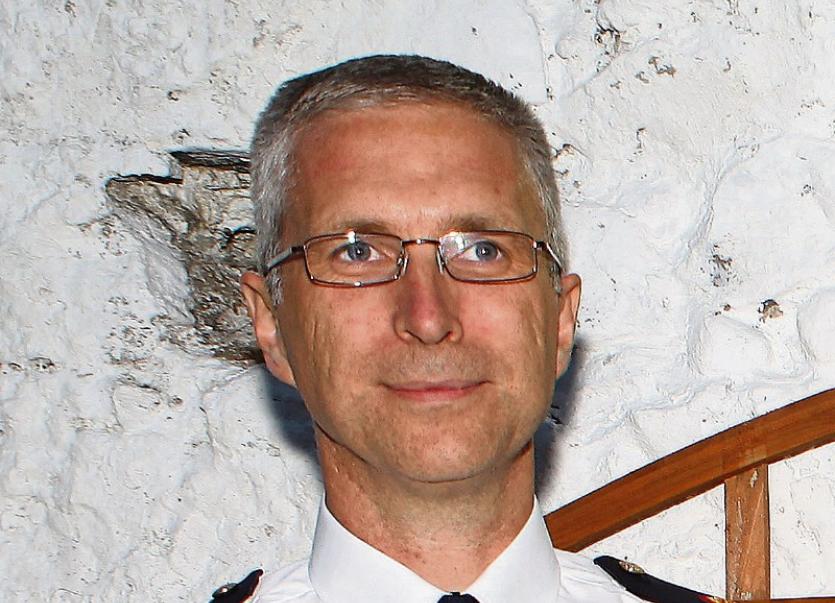 If in doubt about callers ring the gardai – Supt Brian Sugrue

The issue was raised by Cllr Brigid Teefy at a meeting of the joint policing sub-committee for the Cappamore-Kilmallock municipal district. Cllr Teefy said she has heard reports of bogus callers purporting to fix chutes and roofs. After Storm Ali last week, gardai sent out a warning to Community Alerts saying: “Beware of bogus traders calling to homes regarding recent storm damage. Use reputable tradesmen only.”

”They don’t like to be rude. They think everybody is as decent as they are. Criminals are preying on the most vulnerable people in our society,” said Supt Sugrue, who described it as a “despicable crime”.

The bogus callers generally pretend to be tradesmen or from companies and ask for cash.

“I think that this is a great example of a member of a community watching out for others. This lady reported that men in a van were calling from house to house, claiming to be from a particular utility company and taking metre readings. The reporting lady had the sense to contact the company and she was told that there should be nobody from that company doing readings in her area. The lady that reported this has given me the opportunity to caution other people in the Limerick area about this bogus caller and I would like to thank her,” said Sgt Leetch.

Supt Sugrue said if a person has any doubt at all about a person ringing their doorbell then call the gardai.

“We will treat it like a burglary. We will be straight out,” said Supt Sugrue. He said if you want something done on your house you ring a builder.

“You don’t wait for them to come,” said Supt Sugrue.

Cllr Eddie Ryan, cathaoirleach, said he had got a call from an elderly lady who lives in a long passage. Cllr Ryan rang around and three neighbours arrived shortly after.

“The fellows told her they were there to cut trees. They asked for €200. She said, ‘I don’t have that kind of cash’. When the three lads turned up they told them ‘they were in the wrong place’,” said Cllr Ryan.

Supt Sugrue urged people to ring the gardai and if they are legitimate callers there is no harm done if there is a delay in 20 minutes while gardai check their bona fides.