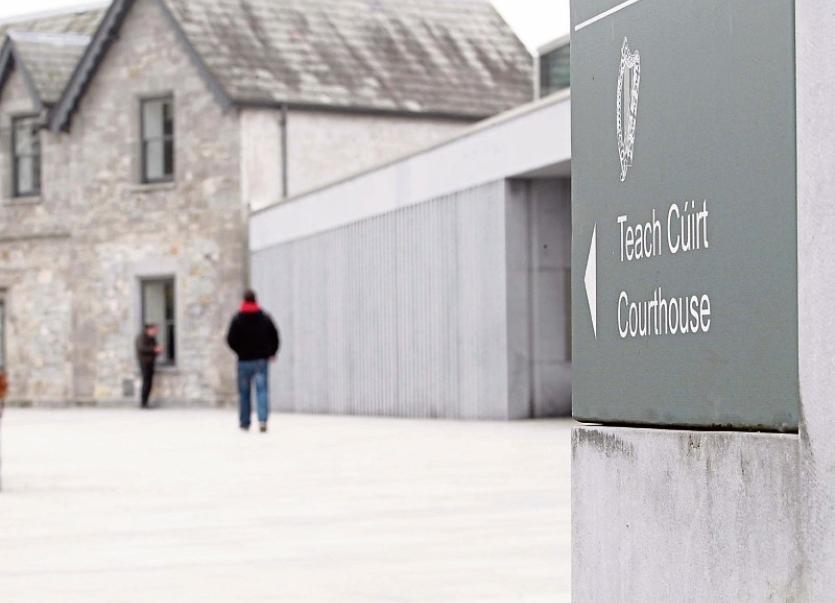 A MAN who seriously assaulted a friend has been fined for driving without insurance afterwards at court in Limerick.

O’Donoghue was sentenced to seven-and-a-half years’ imprisonment with the final two and-a-half years suspended. Cosgrave, who is deaf and without speech, received a three year sentence for punching Mr Hickey which was suspended in its entirety.

At Kilmallock Court last week, O’Donoghue was fined for driving after the incident without a licence or insurance. Garda John Finnerty said he viewed CCTV from the location at 12.03am on February 3.

“I observed the vehicle being driven by the defendant. I showed him the CCTV and he admitted he was driving. I was aware he was disqualified,” said Garda Finnerty.

Kenny Kerins BL, who represented O’Donoghue, said it goes back to 2014.

“It is arising from the same incident [the assaults on Mr Hickey]. It took place after it,” said Mr Kerins.

The barrister said the case “took much longer than anticipated” due to Cosgrave being hearing and speech impaired and the need for interpreters .

“The defendant is a hard-working member of society. Very significant injuries were caused to the injured party. It is a very tragic case. All the parties are known to each other.

“It was a moment of madness that Mr O’Donoghue will have to live with for the rest of his life. He accepts fully his responsibility,” said Mr Kerins, who added that his client wants to “restore order to his life”.

Judge Marian O’Leary fined O’Donoghue €400 and disqualified him from driving for two years for no insurance. He was fined €200 for not having a driving licence.