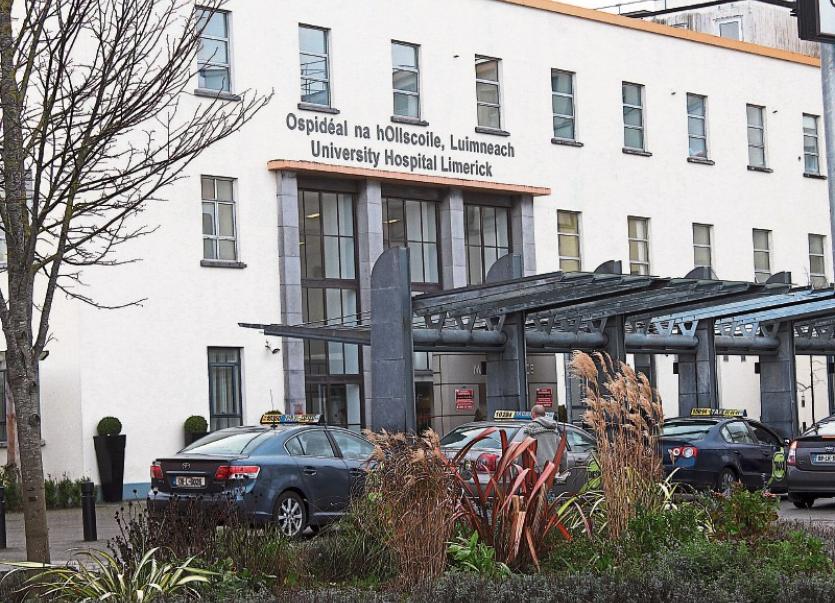 TWO HUNDRED trees were removed and a new aircraft route to University Hospital Limerick’s helipad was created, after local residents complained of disruptions caused by helicopters landing at the hospital.

In severe emergency scenarios, casualties are transported to UHL via helicopter so that patients can be treated in a timely manner.

Members of Dooradoyle Estate and St Nessan’s Park Residents Association have lodged complaints with the UL Hospitals Group over disruption caused by aircraft landing at the helipad.

Sinn Fein councillor Malachy McCreesh raised the issue with the CEO of the UL Hospitals Group, Prof Colette Cowan at the Regional West Health Forum in May last.

Cllr McCreesh said that residents had been promised a response to their correspondence by June 2017—almost a year at that stage.

Prof Cowan said, following a review of an annual safety and aviation audit, “trees which were located near the helipad have been removed, resulting in improved access to the helipad and the addition of new approach routes”.

The UL Hospitals Group confirmed this week that a total of 200 trees were removed.

Prof Cowan said at the meeting that the Group has “sought and received agreement with Shannon Airport, the Army and Search and Rescue that they use these alternative routes to the helipad in an effort to minimise disruption to some of the houses who were experiencing the downwash of air from helicopters at the UHL site.

“However, it should be noted that on rare occasions, depending on the wind direction, it may be necessary for pilots to revert to the original flight path”.

A spokesperson told this newspaper that helicopter crews have been asked to use “the sectors to the Southeast and Southwest of the hospital to approach for landing and to take off, dependent on wind direction”.

Ms Cowan concluded at the meeting: “We expect these new arrangements to reduce the impact of the helicopters to our neighbours and a response to the Dooradoyle Estate and St Nessan’s Park Residents Association is being drafted outlining the work undertaken and arrangements for follow-up”.