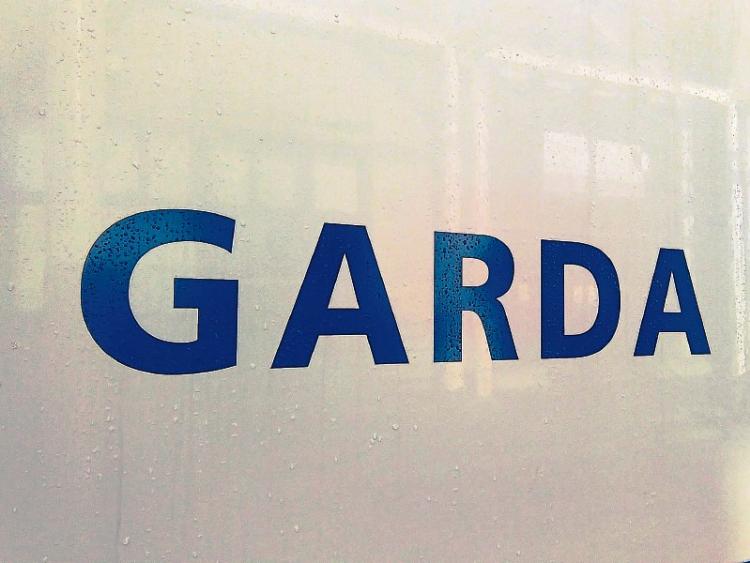 GARDAI in Limerick are seeking to locate two cars which were stolen from outside a house in Caherconlish at the weekend.

According to gardai, the keys of both vehicles were taken by intruders who broke into the house.

“Both cars were driven away,” confirmed a garda spokesperson.

In a similar incident, a car was taken from outside a house in Knocklong after burglars took the keys from inside the property.

“Car keys must be kept out of sight, set up a drawer or a press in which to keep your car keys,” said divisional crime prevention officer, Sergeant Ber Leetch.

“Do not leave them on the hall table or where they could be seen or reached from the front door or windows,” she added.