TV appeal over theft of barcode scanner from Limerick store 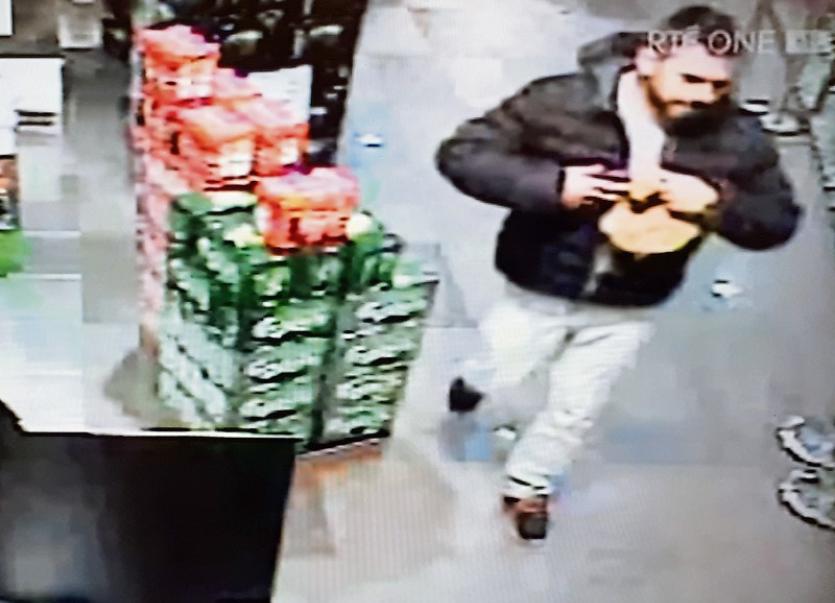 A still image from the CCTV footage of the incident

GARDAI in Limerick are appealing for information about the theft of an expensive piece of equipment from a shop in the city.

The theft of the barcode scanner from a convenience store at Henry Street in the city centre featured on Monday’s Crimecall programme.

According to investigating gardai, the theft happened on October 16, 2017.

CCTV footage which was broadcast during the Crimecall appeal shows the culprit taking the scanner from a display unit before placing it inside his jacket.

“The scanner is an expensive piece of equipment so if you recognise the man do get in touch,” said Garda Greg Freegrove.

Gardai at Henry Street station are investigating and can be contacted at (061) 212400.