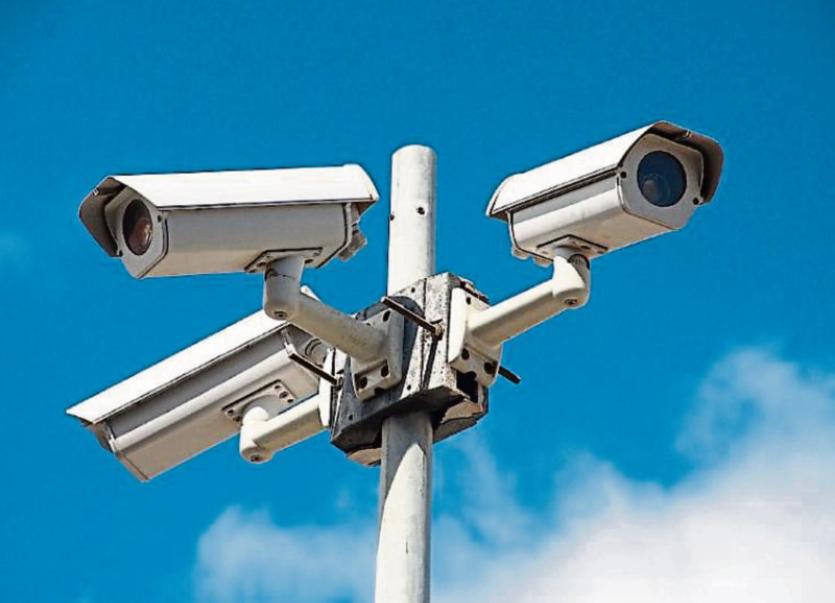 CCTV is to be installed in a Limerick city suburb

CCTV CAMERAS are to be installed a bid to combat anti-social behavior in a Limerick suburb, amid fears of ongoing “intimidation” following a serious public order incident.

Limerick City and County Council is to install temporary security cameras in the Cluain Dubh estate on Father Russell Road following the incident earlier this month.

A witness appeal was issued following a traffic collision and a serious public order incident at the estate, in which a car is understood to have traveled at speed across a green, which is a popular play-area for children.

Residents in the estate have warned of “intimidation”, according to Mayor of Limerick City and County James Collins, who has welcomed the news.

“I’ve met with senior gardai about anti-social behaviour and the intimidation of some residents at Cluain Dubh on the Father Russell Road,” Mayor Collins said.

“After the incidents earlier this month, gardai asked for motorists to come forward with any dash cam footage from the area,” he added.

“The residents say this was not an isolated incident and asked for ongoing monitoring. I’m advised temporary cameras will be installed, and I’ve asked for Garda monitoring of these.”