Limerick gardai in appeal as unlocked cars are targeted by thieves 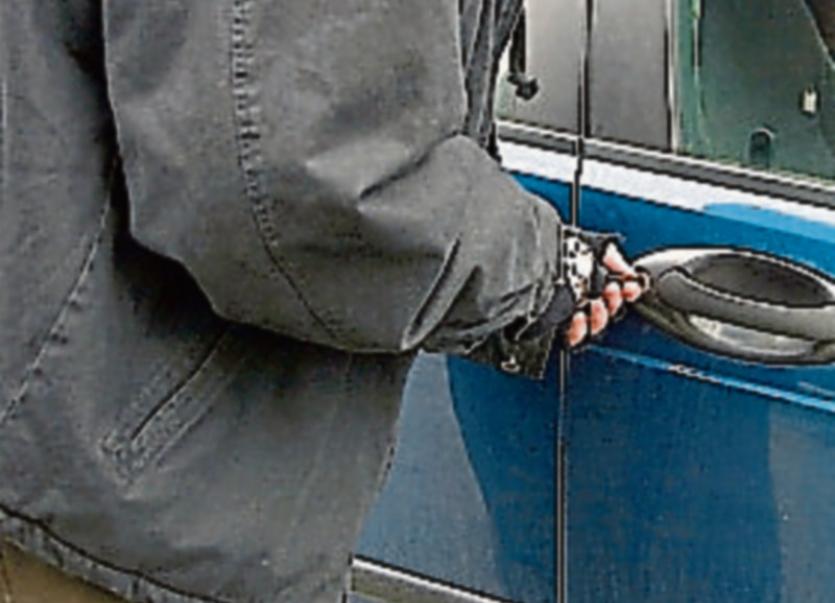 Several parked cars which were broken into in recent days were unlocked, gardai have revealed

SEVERAL parked cars which were broken into in Limerick recently were unlocked, gardai have revealed.

“We are all very busy and we could easily press our car keys in the general direction of our cars as we walk away from them, assuming that they are locked but that isn’t good enough. You must see the lights flashing, hear the lock engage and pull the handle of the door to be very sure that your car is secure,” said crime prevention officer Sergeant Ber Leetch.

Car owners are also being urged to make sure their cars are locked when parked outside their homes overnight.