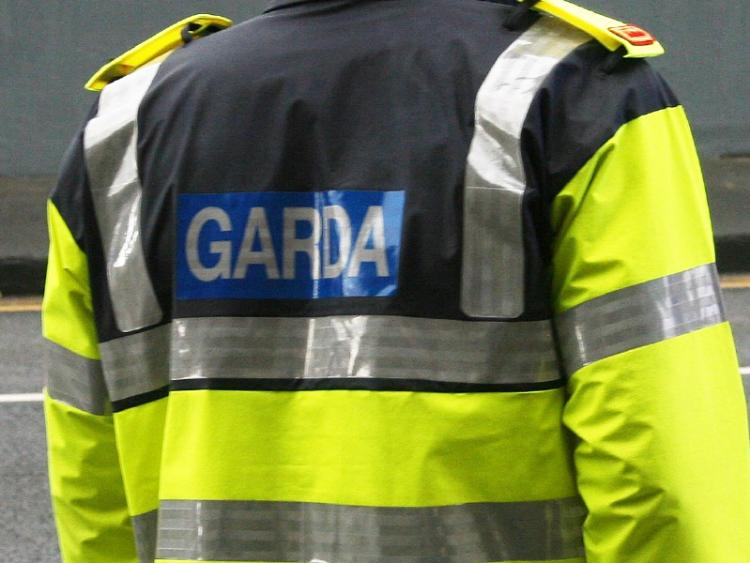 A MAN who bit a garda in a Limerick incident will avoid a criminal conviction if he stays out of trouble for a year.

Sergeant Michelle Leahy said shortly after 8pm on May 29, 2017, Garda McNamara was called to an incident on Main Street, Murroe.

“Mr Kuhn’s van was parked at the entrance to a garage. He was blocking the entrance. Garda McNamara asked him to move it and the defendant refused. He became more aggressive,” said Sgt Leahy. Kilmallock Court heard that Garda McNamara told Kuhn that if he didn’t move the vehicle it would be seized.

“The defendant became more aggressive. He continued to make threats to Garda McNamara who contacted Henry Street to request a tow truck.

“When the truck arrived Mr Kuhn told the driver ‘If you tow my van I will kill you’. Garda McNamara arrested him,” said Sgt Leahy. Kuhn resisted arrest and had to be handcuffed, said the sergeant.

“He refused to put his feet in to the garda car. When Garda McNamara bent down to place his feet in the vehicle Mr Kuhn bit him on the arm,” said Sgt Leahy.

During a later search a small amount of cannabis was found on Kuhn’s person.

The case was adjourned until last week for a report by the Probation Services.

Turlough Herbert, solicitor for Kuhn, said the report was as good as it possibly could be.

“Things have settled down. He is clean of alcohol, cannabis and all other intoxicants. He has shown sincere remorse for his behaviour.

“Family circumstances were the cause of his behaviour.

“It is important to stress that he has no previous convictions and he hasn’t come to the attention of gardai since,” said Mr Herbert.

Judge Marian O’Leary gave Kuhn a probation order for 12 month. He has to attend appointments and give urine samples.

He will avoid a criminal conviction if the report is good in a year’s time.