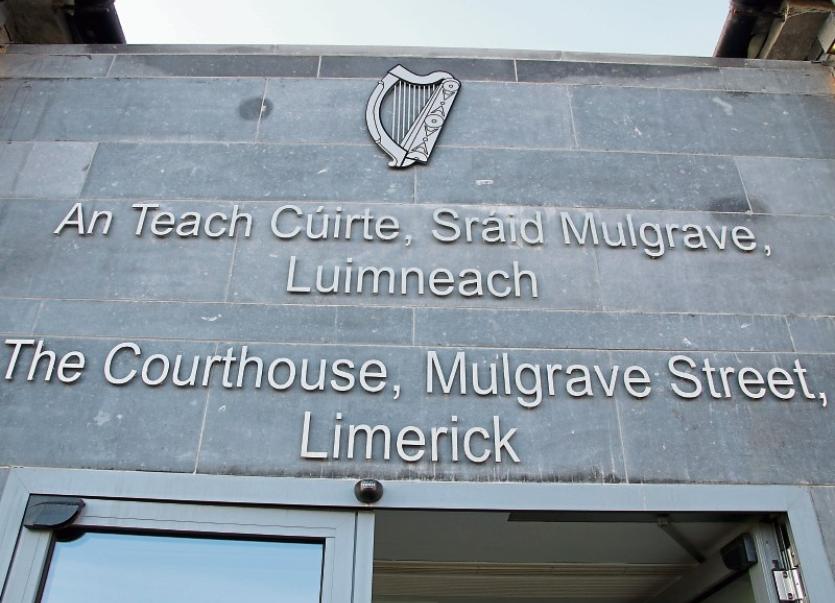 A MAN who was growing cannabis in tents at his home in Limerick had received ‘hocus pocus advice’ from a chemist, his solicitor has claimed.

Raivis Jakans, 30, who has an address at Castletrock, Castleconnell pleaded guilty to three charges relating to a detection on December 26, 2016.

Sergeant John Moloney told Limerick District Court that after gardai responded to an incident at Mr Jakans’ home at around 2pm, they discovered cannabis plants were being cultivated in tents in two bedrooms.

Sixteen plants – at various stages of growth – were found in the house. The potential value, he said, was around €4,800. He accepted the defendant was growing the plants for his own personal use and was not selling the drugs to others.

Solicitor John Herbert said his client, who had been living in Ireland for almost a decade, is married with two children but that his marriage was “not good at the time”.

He said Mr Jakans suffers from mental health issues and that a “hocus pocus chemist” had advised him that growing cannabis was a good idea which would help him deal with his issues.

He said his client who also stopped taking his prescribed medication around the same time works in retail and has attended counselling since the detection.

Mr Herbert said his client, who has not come to the attention of gardai in recent times, is hoping to return to education and has applied for a number of third-level courses.

The court heard the defendant cooperated with gardai and accepted responsibility for the cannabis when questioned.

Noting that any formal conviction might have a significant impact on the defendant’s future career and travel prospects, Judge Marian O’Leary agreed to adjourn the matter for review in three months time.