Officer assaulted in row over light bulb at Limerick Prison 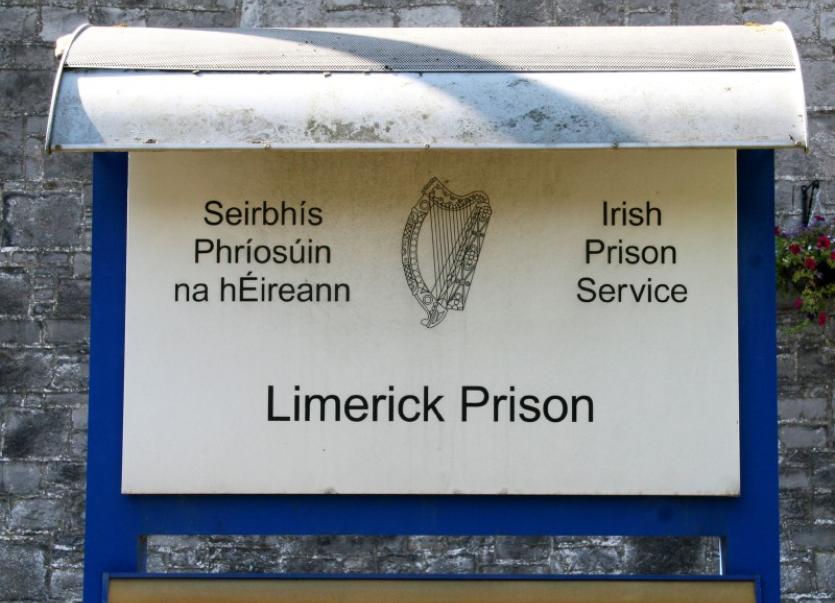 The assault happened at Limerick Prison

AN inmate who headbutted a worker at Limerick Prison because of a “difference of opinion” over a light bulb will not have to serve any additional time behind bars.

Warren McGrath, aged 22, who has an address at Curraheen Lawn, Bishopstown, County Cork, had pleaded guilty to assault following an incident on September 2o, 2016.

Limerick District Court was told a Trades Officer was carrying out repairs to cells on one of the wings at Limerick Prison when an altercation took place.

Solicitor Sarah Ryan said “words were exchanged” and that there was a “difference of opinion over the fixing of a light bulb” in her client’s cell.

After the incident turned physical, both men ended up on the ground before they were separated.

During the altercation, the injured party was headbutted in while Mr McGrath also attempted to bite his ear.

Following the incident, Mr McGrath was transferred out of Limerick Prison and has spent time in both Mountjoy and Cork Prison.

Judge Marian O’Leary was told the defendant, who has a “large number of previous convictions”, is currently serving a prison sentence, with a release date in July 2019.

Ms Ryan said her client accepts the trades officer was doing his job and that the incident should not have happened.

“It is a difficult job on a good day,” she said, adding that Mr McGrath wished to apologise for his actions.

Urging the court not to extend her client’s current sentence, she said he has completed an anger management course since and regrets what happened.

Judge O’Leary imposed a three month prison sentence which she suspended for two years on condition Mr McGrath stays out of trouble following his release next year.