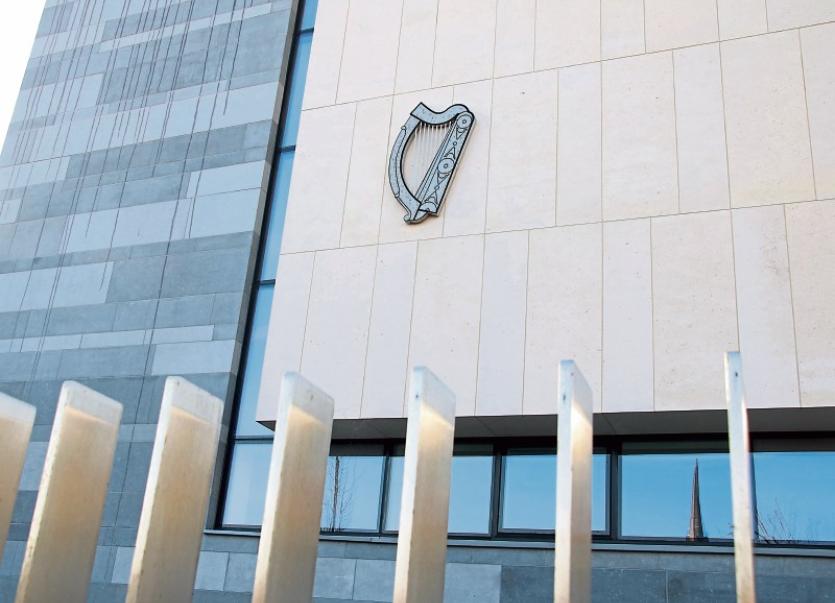 A JUDGE has revoked the bail of a young man who gardai allege is a “leading player” in a feud which has erupted in Limerick city in recent months.

At Limerick District Court, Detective Garda Paul Crowley said the 26-year-old, who is originally from the southside of the city, had breached the conditions of his bail on 29 separate occasions since the beginning of May.

He said he is addicted to prescription medication and alcohol and that 14 bench warrants have been issued for his arrest in the past.

He told Judge Marian O’Leary that the defendant, who cannot be named for legal reasons, had failed to sign on at his local garda station on numerous occasions since he was released and that he has not been living at the address which he gave to the court and gardai.

He had also been observed by gardai out in public on several occasions at times outside of his court-imposed curfew.

On one date he was spotted in the Southill area at 4am.

The 26-year-old is currently before the courts charged in connection with separate robbery and criminal damage offences which are not connected with the feud.

The court was told the criminal, who has a large number of previous convictions, has been living at different addresses in recent weeks as he is being “actively targeted” by other individuals who are involved in the feud.

“There are a number of different disputes which have escalated into a feud,” said Detective Garda Crowley who added gardai are very concerned at the recent escalation.

Judge O’Leary was told the defendant has posted threats on social media against a number of other individuals who live in different parts of the city and that he is “moving from place to place” to avoid reprisal attacks.

Detective Garda Crowley said gardai believe the defendant is a dangerous individual who continues to involve himself in criminality.

He added that he was spotted by gardai near the scene of a recent public order incident in the Raheen area which is under investigation.