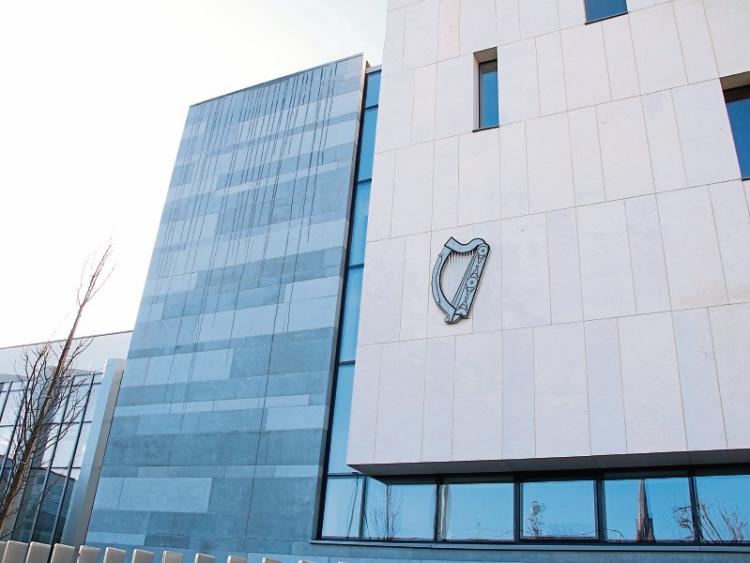 A MAN who struck a woman in the face during a house party was fined €250 following his appearance before Limerick District Court.

Owen Bailey, aged 25, who has an address at Rossa Avenue, Mulgrave Street admitted assaulting the woman during an alcohol-fuelled row at a house on the outskirts of the city.

The victim, who is aged in her early 20s, sustained facial injuries and attended University Hospital following the incident.

Solicitor Tom Kiely said both parties were “well known to each other” and that his client accepts he used excessive force on the night.

“He did strike out, he connected, it was an act of semi-defence,” he said.

Mr Kiely said Mr Bailey, who is not working, has apologised to the woman for what happened.

Judge Mary Cashin commented that while there was an element of provocation there was no justification for Mr Bailey’s actions.

“Drink or no drink, provocation doesn’t carry any weight at all. You don’t do that to a dog or any human being,” she said.

After being informed the injured party had declined to make a victim impact statement, Judge Cashin imposed a €250 fine.

In doing so, she urged the defendant “not to come before the court again.”