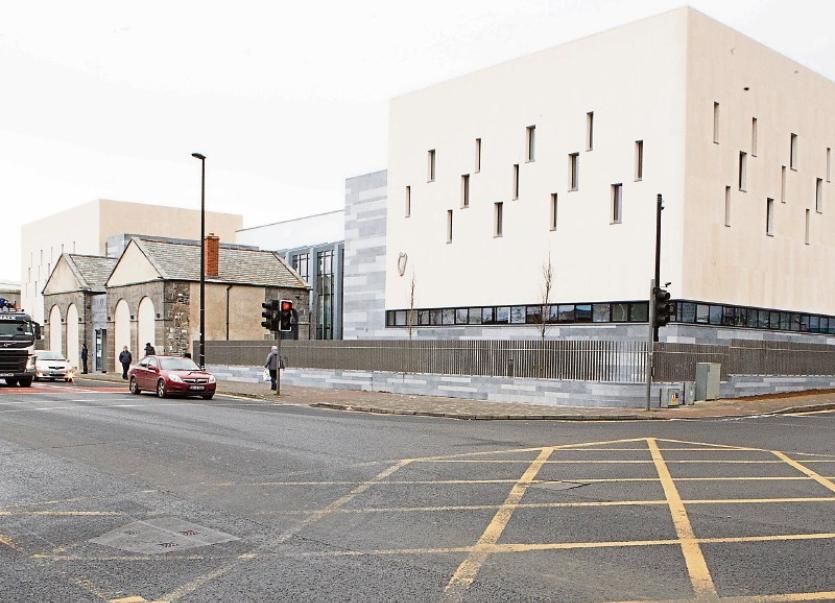 A MAN who is accused of attacking a teenage girl in a Limerick city centre laneway late at night has been refused bail.

Owen Corbett, aged 24, of no fixed abode, was brought before Limerick District Court after he was charged with robbery relating to an incident on August 20, last.

Opposing bail, Garda Jonathan Finn said it will be alleged the defendant was one of five young men who approached the 17-year-old victim and her boyfriend who were standing together in the laneway outside a pub at around 11pm.

He said the couple were set upon by the group and knocked to the ground by the youths and that both sustained injuries.

Inspector Padraig Byrnes said the young woman sustained facial injuries including a broken nose and he submitted the incident was at the “higher end of the scale”.

The teenage girl’s handbag was stolen during the incident which was captured on CCTV.

Garda Finn told Judge Marian O’Leary he had concerns Mr Corbett would not appear in court if granted bail and that he would engage in further criminality.

While a file is being prepared for the Director of Public Prosecutions, it is anticipated the matter will proceed on indictment before the circuit court.

Solicitor John Herbert said his client, who has had difficulties with drug addiction in the past, was willing to abide by any conditions imposed by the court.

He said the father-of-one has an address where he can live and that there have been no further incidents since.

Having considered the garda objection, Judge O’Leary said she was refusing bail under Section 2 of the Bail Act. She said she was “making no finding” in relation to an objection under O’Callaghan’s Rules.