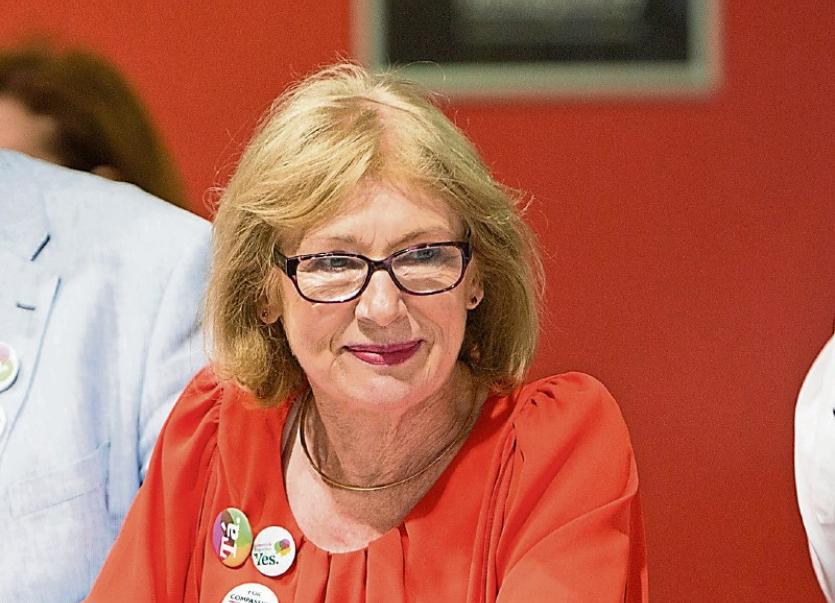 THE DECISION to proceed with a new school building for Monaleen in one stage instead of two, as originally planned, has “hugely delayed” the project, according to Limerick’s Labour representatives.

While movement on the new school building for Monaleen has been welcomed, the decision to proceed with the construction in one stage has delayed the project, according to former Education Minister and Limerick City TD Jan O’Sullivan and Labour councillor Elena Secas.

“When I initiated this badly needed new school building as Education Minister in the last government, the intention was that construction would proceed in two stages but subsequently a decision was taken to do it in one stage which has delayed the project,” Deputy O’Sullivan said.

“While I welcome that the service level agreement will be signed in the near future and that the ETB will shortly appoint a design team, we have yet to see a timeline for construction.”

The school now has 13 full classrooms and seven smaller resource rooms in prefabs, according to Cllr Secas.

“This decision has hugely delayed the whole process,” she said.

“We are now years later and nothing is happening there. We have more classrooms in prefabs at the moment then we have in the school.”

“It is clear for all to see that Monaleen School is not fit for purpose and I would seriously question the delay in the construction of the school.”

“Phase one was ready to go and the project should not have been interfered with and should have proceeded as intended.”

“This delay is unacceptable and I would urge the minister to progress construction as a matter of urgency,” she added.