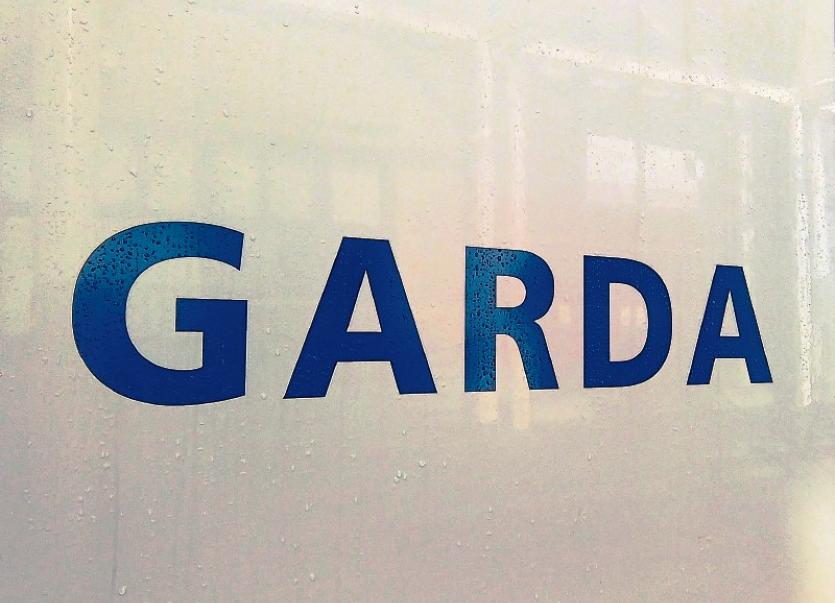 GARDAI in Limerick are investigating after a safe containing passports and cash was stolen during a burglary on the outskirts of the city.

An investigation has been launched following the break-in at a house in Annacotty at the weekend.

“For any safe to be effective it must be of a good enough quality to be bolted to a solid wall and well hidden within the home,” said a garda spokesperson.

Gardai are also advising homeowners with CCTV cameras to keep the hard drive secure after a house in Garryspillane was broken into and jewellery and cash were taken along with the CCTV hard drive.

“The hard drive should be kept in a separate area from the screen and ideally with a ‘dummy’ hard drive in place so that if they take the dummy, Gardai can still view the recording and possibly identify the thieves,” said a spokesperson.

Separately, there were burglaries in Cappamore and another in Briarfield, Castletroy and in both of these break ins the thieves got in through the patio door which was forced open.

Gardai are recommending that any home owner with a sliding patio door should check to see if there is a second locking device on it. If there isn't, one should be installed.

"Burglaries occur during the mornings and evenings as well as at night. Make sure that your home is well secured before you leave it unattended and set your alarm even if you believe that you will only be out for a short time," added the spoksperson.