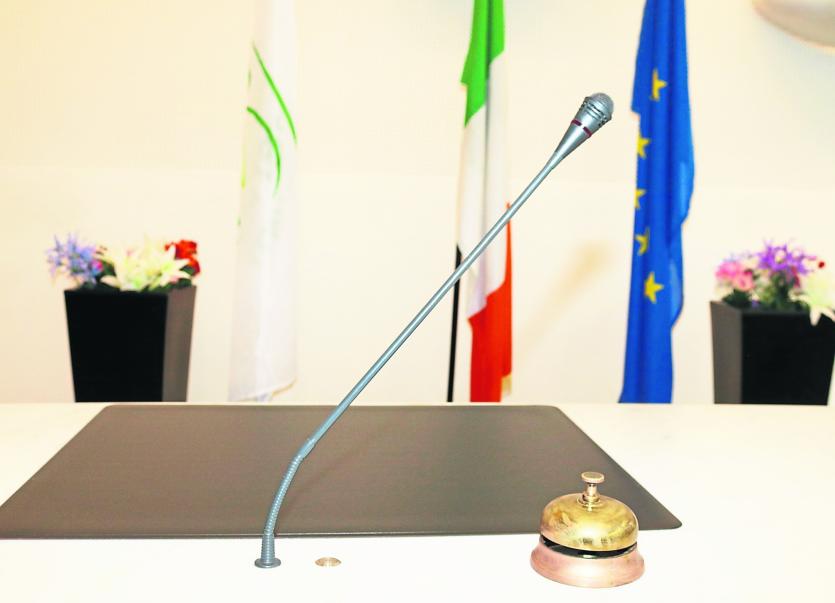 PLANS FOR more than 100 new social houses were approved by councillors in the Metropolitan District of Limerick this Monday.

Limerick City and County Council has welcomed the decision by the councillors to approve its plans to build 102 new homes for families across Limerick.

At a meeting of the Metro District this Monday, five new social houses were approved on Lower Carey’s Road, 11 were approved in Thomondgate and both Clonmacken on the Condell Road and Sycamore Avenue in Rathbane look set for 43 new units.

The developments on Lower Carey’s Road, Kileely Road and in Rathbane were agreed on unanimously, while the Clonmacken development on the Condell Road was passed 14 to 6 in favour.

Plans for the developments will now be advanced to the tender stage.

The agreement to progress 102 homes this Monday comes just days after contracts were signed with PBC Building Contractors to start construction on a new seven home development on a long time vacant site at Kilmurry Court, Garryowen.

Work is due to begin later this month on the development, which is designed by local firm Healy Partners Architects and is expected to last around a year.