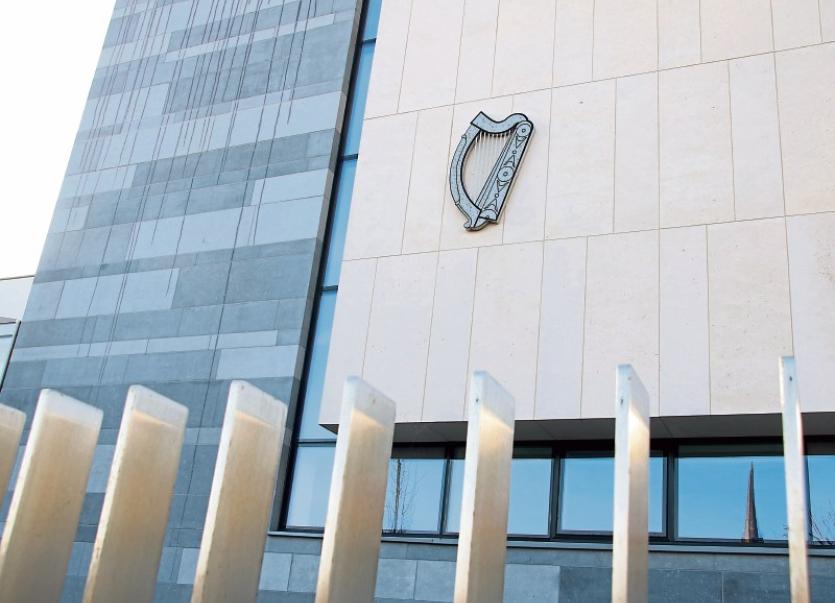 The woman was prosecuted under the Road Traffic Act relating to an incident at Sarsfield Bridge on July 31, 2017

A WOMAN who falsely claimed she was driving a car which left the scene of a Limerick road collision has been jailed for nine months.

Leanne Delaney, aged 25, of no fixed abode, was prosecuted under the Road Traffic Act relating to an incident at Sarsfield Bridge on July 31, 2017.

Sergeant John Moloney, prosecuting, told Limerick District Court that three vehicles were involved in the collision, including one which was owned by the defendant.

That car, he said, failed to remain at the scene and was gone by the time gardai arrived.

He told Judge Mary Cashin that when subsequently interviewed about the incident Ms Delaney claimed that she was driving the car herself.

However, he said this was not true as gardai were satisfied the driver was a male and that there was no insurance in place at the time.

Judge Cashin was told there were no serious injuries as a result of the collision but that a number of the cars sustained minor damage.

Ms Delaney never identified the driver who fled the scene and he was never prosecuted in relation to what happened.

Solicitor Tom Kiely said his client, who also pleaded guilty to a number of theft and minor drugs offences, has a history of chronic addiction.

He said the mother-of-three young children managed to get clean a number of years ago after she completed a residential detox programme.

However, she relapsed sometime later after she became homeless.

“She spiralled out of control,” he said adding that she had hit rock bottom around that time.

Judge Cashin was told the defendant is now on a methadone programme and that she is “linked in” with a number of addiction services and State agencies.

Imposing sentence, the judge commented that she was concerned that Ms Delaney has spent almost four years of her life in custody – both as a juvenile and since she turned 18.

In the circumstances, she imposed a number of prison sentences totalling nine months.

The longest sentence of six months was imposed in relation to an incident on June 14, 2017.

On that date a flick knife was seized from the defendant after she was stopped and searched by gardai under drugs legislation.