Over 100 attend Limerick IFA farm talk on getting winter ready 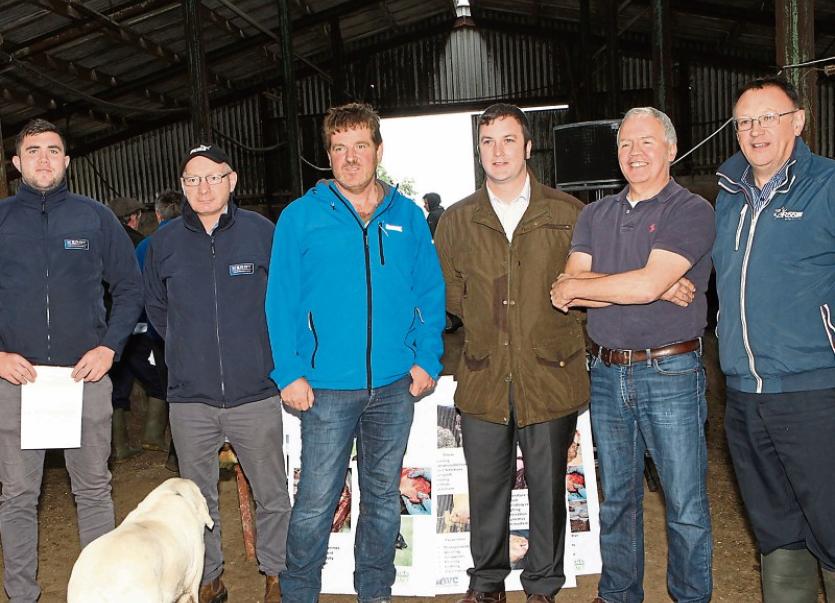 LIMERICK farmers who attended an IFA-organised walk on Galvins’ farm in Banogue last Thursday were in good form but were concerned over the fodder shortages for the coming winter.

A crowd of over 100 attended the Knowledge Transfer (KT)-approved event and reported huge variations in available fodder and current grass growth across the county, according to Limerick IFA chairman and event host, Shay Galvin.

Kerry Agribusiness nutritionist, Stephen O’Regan urged farmers to complete a fodder budget and assess their situation as soon as possible so that they can plan for the winter.  He also outlined that Kerry are in the process of sourcing and importing fodder from the UK.

The theme of the event was “Get winter ready – your health, your animals health and your business health”.  There was a strong focus at the event on physical and mental health.

Mick Collins, from the HSE Suicide Prevention team, spoke to farmers about the importance of mental health and nurses from the Irish Heart Foundation took blood pressure and spoke one to one to over 40 farmers about their physical health.

FBD’s Jeff Bray spoke about the importance of having personal accident and personal illness cover in the event of either occurring.

Let’s hope cattle are out for a month or two yet though.