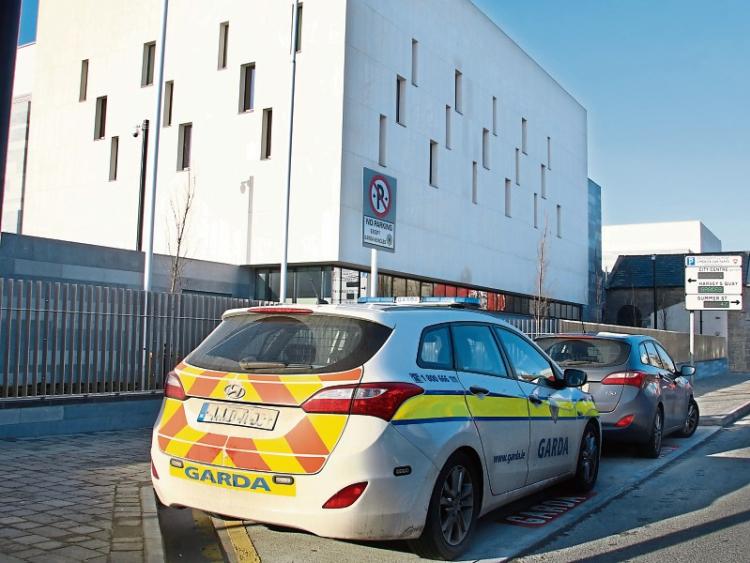 GARDAI in Limerick investigating an early morning burglary at a shop in the city have charged a man.

The man in his 30s is charged in connection with the incident at a shop on William Street that took place early on Thursday morning.

He is due to appear before Limerick City District Court this Friday morning.

The man was arrested after gardai received reports of a possible burglary that had taken place at a shop on William Street.

While en route to the scene, gardai stopped a man who was found to be in possession of items that had been taken during the course of the burglary.

He was arrested and brought to Henry Street Garda Station and detained under Section 4 of the Criminal Justice Act 1984.