Purse stolen from under woman’s feet at Limerick city casino 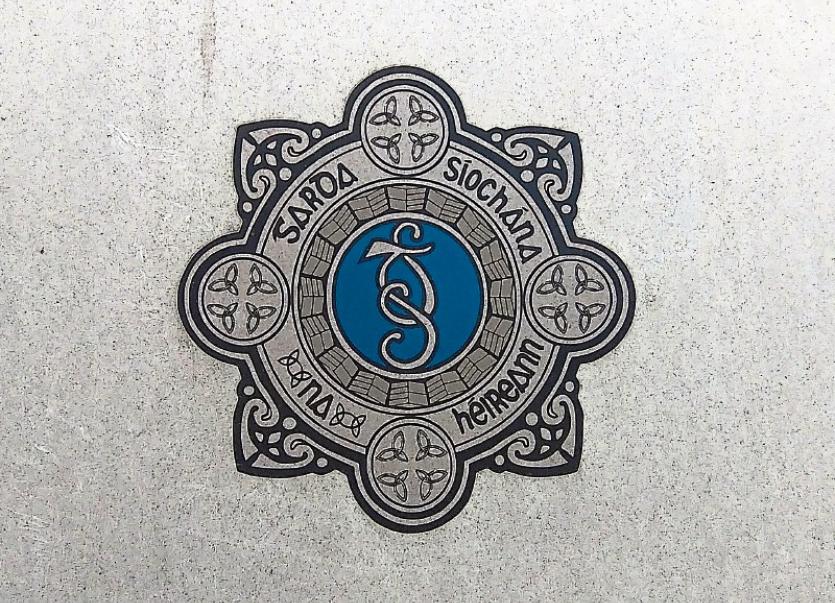 According to gardai, the woman had her handbag at her feet when her purse was taken out of her bag by the culprit.

A PURSE was stolen from a woman who was socialising at a casino in Limerick city centre.

According to gardai, the woman had her handbag at her feet when her purse was taken out of her bag by the culprit.

“Now in this case the lady was very lucky as another female was arrested near the casino and the purse was found on her. The purse was returned to its owner,” said a garda spokesperson.

Gardai say the incident shows how quickly thieves are able to act and should act as a warning to people when out and about.

Separately, a number of thefts from cars have been reported to gardai over the past week.

In three incidents, the cars were unlocked.

A laptop was stolen in one incident while a backpack was taken from another car.

”Always remove everything from your car and lock it, don’t assume its locked, check the door handle,” said a garda spokesperson.