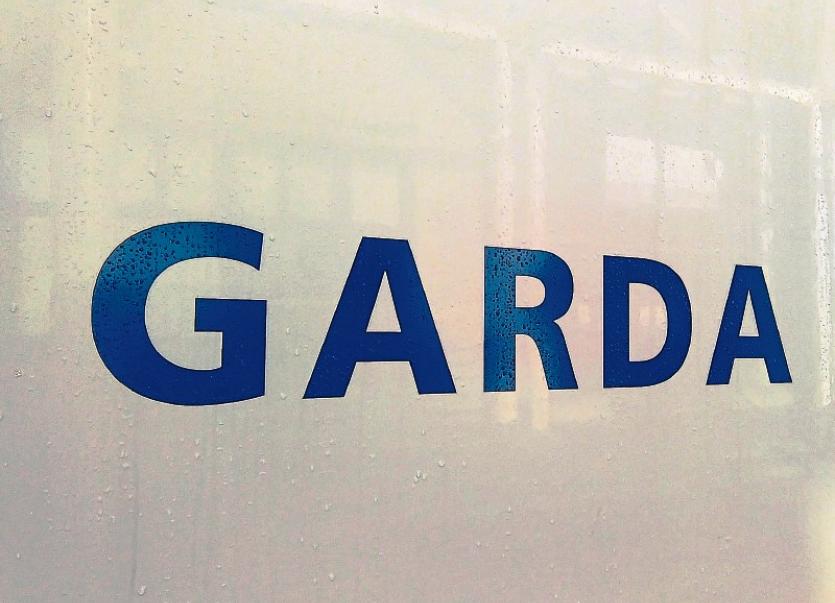 GARDAI in Limerick have arrested a man following the robbery of a handbag from a woman who was out walking.

Gardai arrested a man in his 20s following a robbery from the person on St Nessan’s Road, Raheen, on Wednesday afternoon.

“At approximately 3pm gardai received a report that a man had stolen a handbag from a woman who was walking on St Nessan’s Road,” said a spokesperson.

“Gardai carried out a search of the area and a man was located hiding in a nearby bush,” the spokesperson added.

He was arrested and brought to Roxboro Road Garda Station where he is currently detained under Section 4 of the Criminal Justice Act 1984.