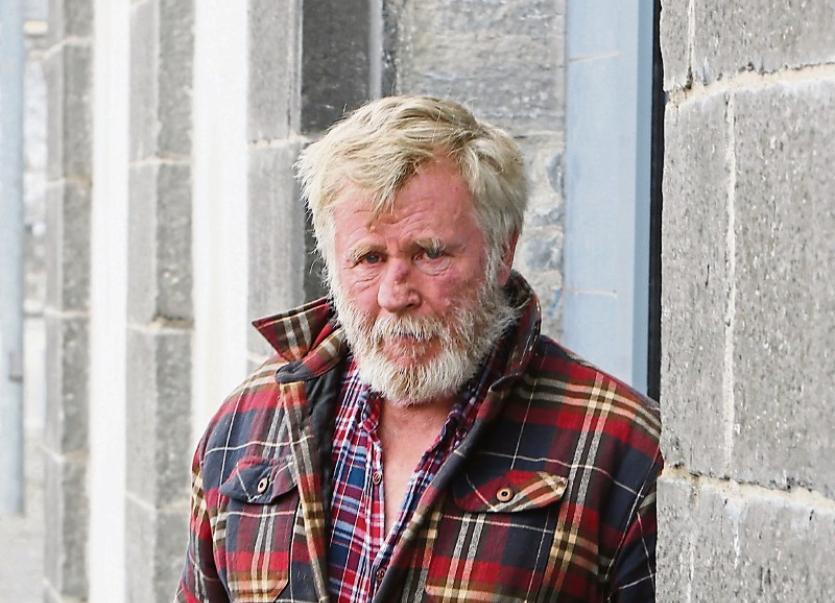 AN elderly Limerick man who has been ordered to remove waste material including hundreds of used tyres from lands he owns says he cannot afford to do so and is willing to go to jail.

Concerns have also been expressed that Thomas Galvin, aged 65, of Ashby House Stud, Lisnagry is burning toxic materials at his home which represents a health risk to both himself and others.

Limerick City and County Council has initiated legal proceedings against Mr Galvin over his failure to comply with a notice under the Waste Management Act.

The notice, requiring Mr Galvin to clean-up his lands, was served on him in March after an inspection of the lands was carried out.

At Limerick District Court, executive engineer Dermot Lambe said a further inspection could not take place in July due to the presence of two large dogs which, he said, were “not welcoming”.

He told solicitor Ger Reidy, representing the local authority, that arrangements were subsequently made to take aerial photographs which showed there was “no change of any significance” and that the waste materials were still on the lands.

Mr Lambe confirmed he had given Mr Galvin a list of authorised waste collectors and informed him of his obligations under the Act.

Being cross examined by solicitor Tom Kiely, the witness accepted it would be costly to remove the tyres and other materials from the ten acres of lands.

When asked if the council could pay to have the waste removed, Mr Lambe said there is “no scheme or budget of that type”.

When pressed on the issue, he said he was aware of a government-funded scheme in the past but insisted there are no plans in the pipeline.

Mr Kiely said his client, who suffers from ill health “genuinely cannot do what is required of him” as his only income is a disability pension.

Mr Galvin told the court the tyres related to a business  he had which went bust and that he had intended using them to build walls within the lands.

He told Judge O’Leary he contacted a waste collector who informed him a crane would be required and that it would cost around €1,000 to remove 600 tyres.

“If I could afford to, I would get rid of them in the morning,” he said.

The defendant, who suffered a number of mini strokes earlier this year, insisted he didn’t want to be causing any problems but that he is not in a position to comply with the notice.

”If somebody was to provide assistance I would cooperate,” he told the court.

Mr Reidy put it to Mr Galvin he had “done absolutely nothing” to clean up the property since the council first approached him.

He noted the presence of a digger in the aerial photographs and put it to the witness that the lands he owns are valuable.

“You expect somebody else to solve problems for you,” he said.

Adjourning the matter to December, Judge O’Leary commented that the matter “can't go on forever”.

She said it was not an easy case and she directed that a detailed affidavit of means outling Mr Galvins income and assets be prepared for the court.

She also directed that details of all bank accounts and credit union accounts be included.

The judge commented that it remains open to both sides to reach agreement and to take action to cleanup the lands before the next court date.