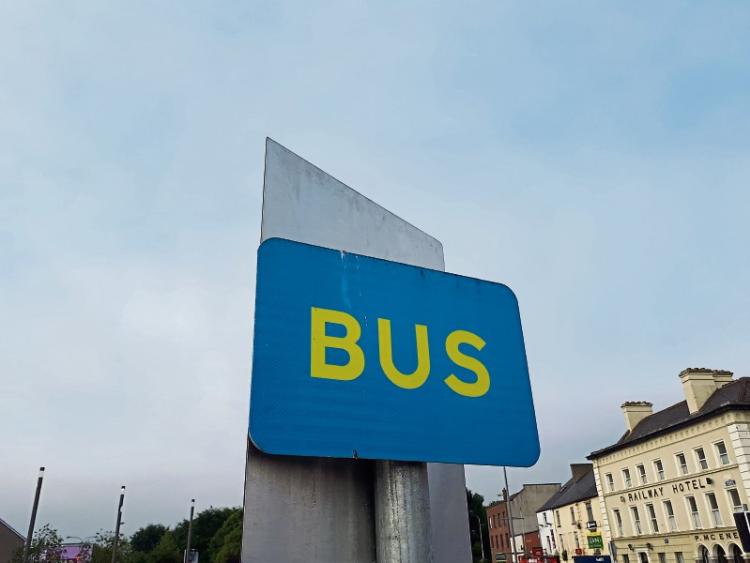 The theft happened on a Limerick-bound bus

GARDAI in are investigating the theft of a wallet and jacket from a young man during a bus journey between Dublin and Limerick.

The injured party left his jacket under the seat in front of him during the journey only to realise on arrival in Limerick that it had been taken.

“When he got to Limerick he realised that his jacket had been taken with his wallet in the pocket,” said divisional crime prevention office, Sergeant Ber Leetch.

Gardai are appealing to anybody who is using public transport to always keep any valuables on their person during the journey.

“I think the young man could suffer the loss of his jacket but his wallet with his cash and cards in it were a shocking loss,” said Sgt Leetch.

Anyone with information about the theft is asked to contact gardai at Roxboro Road who are investigating the incident.