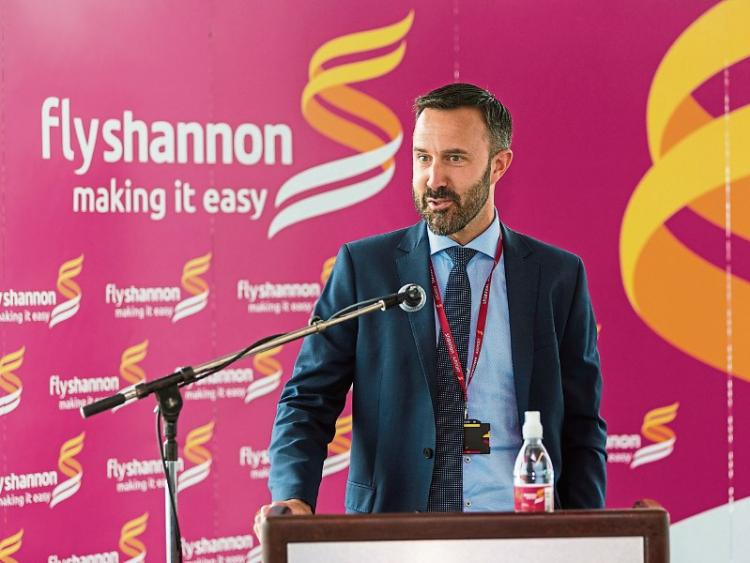 SHANNON Airport is flying high after being shortlisted for a global aviation for the sixth year in a row.

Shannon is once again in the running for the airline industry’s most coveted World Routes 2018 Marketing Award.

In 2016, it claimed the top prize for the Best Marketing of Airports for airports under four million passengers for the second time in three years.

And in 2017, Shannon triumphed over three other airports to be awarded the Highly Commended honour in the same category, just behind winners Nuremburg Airport.

The awards will be held on September 17 in Guangzhou, China where outstanding achievements in route development marketing and beneficence to the industry is celebrated.

Shannon Group CEO Matthew Thomas said: “These awards are the most prestigious in the industry and to be recognised by the world’s leading airlines at this level six-years-in-a-row is a huge honour.

“It also affirms the hard work, commitment and innovation of our staff and shows the high esteem Shannon Airport is held in by its airline partners,” he added.

Meanwhile, Shannon Airport is also celebrating strong passenger numbers from the Central Statistics Office for the second quarter of 2018 and half year this week, with just short of 7% growth in Q2 and 5% growth overall in the first half of the year.

“This puts us on track by year end to have grown passenger numbers by almost 30% from what they were prior to separation from the state airports’ group.

“Our growth this year was very much driven by additional and improved services, including a new Toronto flight with Air Canada and new services to Barcelona-Reus, Bristol and Liverpool with Ryanair, while the airline also increased Manchester frequencies.

“We are looking forward also to the remainder of the year, with Norwegian Air International expanding its Shannon/New York service and Ryanair going year-round on Alicante, Spain from this winter.

“All of this proves the strong market there is for Shannon and we want to build on that now and ensure that we command our share of the significant passenger growth nationally. If we grow, the region grows.”