Limerick woman with 'huge amount to lose' is refused bail 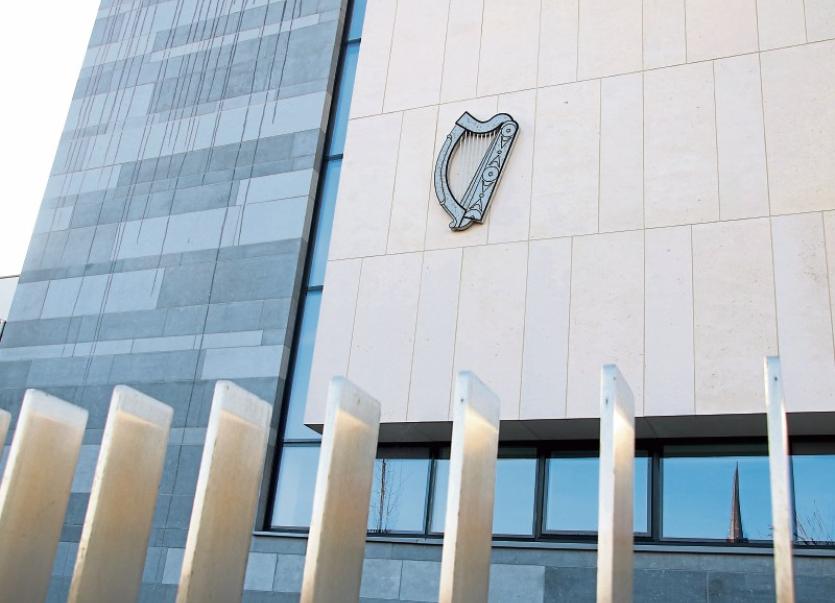 A WOMAN who is accused of stealing property worth €50 from three different locations in the city centre was refused bail after gardai expressed concerns she would commit further offences.

Claire McSweeney, aged 33, who has an address at Lower Carey’s Road was brought before Limerick District Court after she was charged with three offences which are all alleged to have happened last Wednesday – September 5.

Opposing bail, Garda Aisling Keohane told Judge Marian O’Leary she did not believe the defendant would abide by any bail conditions if released on bail.

The charges, she said related to the theft of items worth €8 from Dealz, Bedford Row; a TRESemme hair straightener wort €21 from Boots, William Street and purse contained around €20 in cash from a premises at Parnell Street.

While a file is being prepared for the Director of Public Prosecutions, Garda Keohane accepted it is unlikely the matter will proceed on indictment given the value of the stolen property.

Solicitor Darach McCarthy said his client is a recovering heroin addict and that she only recently secured a home having been homeless for some time.

“She stands to lose a huge amount,” he said urging the court to grant bail.

Mr McCarthy said Ms McSweeney had “some time to reflect” following her arrest and that she was willing to abide by any conditions imposed by the court.

He said his client had cooperated with gardai following her arrest and that he believed there might be mental health issues in the background.

Having heard the garda objection, Judge O’Leary indicated she was refusing bail in the circumstances.

The defendant was remanded in custody until this Tuesday pending further directions from the DPP.