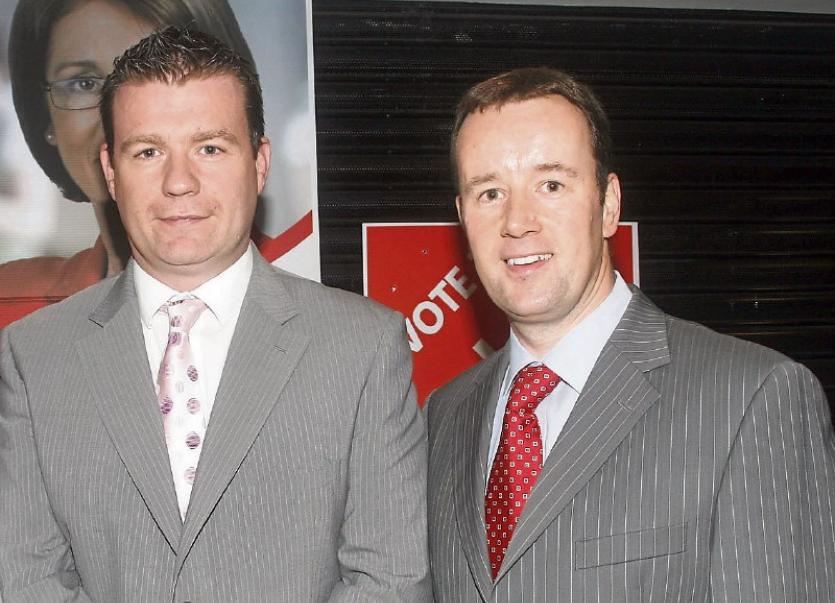 HIGH-profile Labour councillor Joe Leddin has called on his party leader Brendan Howlin to step aside and let Alan Kelly do the job.

Mr Kelly, a former Ireland South MEP, called for a “radical shake-up” within the party, which has just two councillors locally, and seven Dail representatives.

H​e said a “different vision” is needed – and he would be prepared to lead Labour.

Mr Kelly has gained the support of City West councillor Leddin, who said at present, Labour is an “ageing” party.​

“We’re not in a good place, that’s the reality. We’re averaging eight per cent on a good day.  It doesn’t give me any comfort,” he said.

“I wouldn’t question  Brendan in terms of his ability, integrity and his professionalism and experience. He’s a shrewd politician. But the reality is, the leaders of successful parties or organisations motivate people.  Brendan, I think lacks that skillset. I don’t think he has the skillset which can capture the minds and hearts of the people in the context of the very good policies the party is developing. It’s a hugely difficult job,” Cllr Leddin said.

Of Mr Kelly, h​e said: “The Labour party is in his DNA. He is younger. The reality is we have a young population. He has the vigour, the enthusiasm and energy to do what is a hugely difficult job to go around the country, motivate the members, get new members in and galvanise the party ahead of the local, European and general election.”

But he failed to secure vital support from a number of TDs, including Jan O’Sullivan who failed to provide a seconder for his nomination to allow a contest take place.​

As a result, Mr Howlin secured a coronation. Speaking this week, Ms O’Sullivan described talk of replacing the current leader as “a distraction”.

“It’s up to us all to do the work which is needed to grow the party again.  It’s a job for all of us - that includes Alan, me, our public representatives and  members,” said Ms O’Sullivan.

“We do need to discuss how we communicate with the public, but I don’t think there is anything wrong with our values. They’re the same as they always were. Talking to the public is what's needed,” she said, adding “There isn’t an opening right now.”

But, she said, with a general election likely in the next 12 months, “I think we will go back to the situation at that stage. Talking about it now is completely distracting.

“I want to be out there talking of housing, not talking about Brendan Howlin and Alan Kelly,” she added.

Labour’s only other elected representative in Limerick, Cllr Elena Secas declined to comment.

“This is an internal issue, and should be dealt with internally. I know there is a meeting to discuss that this week. I wouldn’t make a comment before I get an insight of what is going on and talk to the people on both sides to see where they are coming from,” she said.