Limerick date for lawyer from Netflix hit series The Staircase 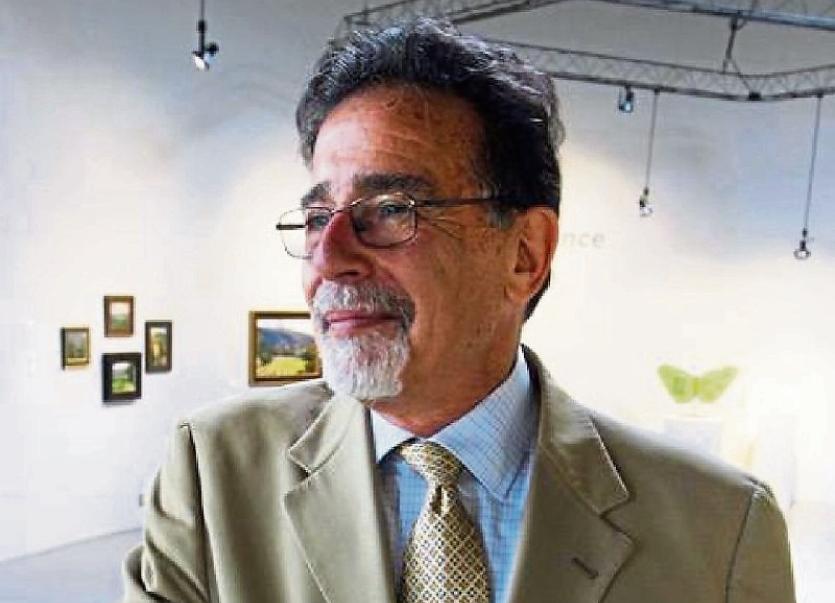 THE second lawyer from a hit Netflix true crime show is to appear in Limerick to discuss details of the case.

David Rudolf, defence attorney from for Michael Paterson in the hit Netflix documentary series The Staircase, is to present an intimate evening discussing details of the case and series at Dolan’s Warehouse on November 28.

It follows Making a Murderer’s Dean Strang, who guest lectured at UL earlier this year and spoke about his case at the UCH.

Inside The Staircase: Lies, Fake Science, and the Owl Theory will see Rudolf discuss the conflicts he wrestled with in determining whether to let the filmmakers follow him, his client and his trial preparation.

Michael Peterson’s case – in which he was convicted in 2003 of murdering his wife, Kathleen Peterson –  is the subject of the Netflix series The Staircase, directed by Jean-Xavier de Lestrade, and which started filming soon after Peterson's arrest in 2001 and followed events until last year.

Rudolf is to “proffer his insights into the most curious and contentious issues in the case,” according to the venue and booker Seoda Shows.

The event will be a limited capacity seated show. Tickets for this event are on sale now and can be purchased from www.dolans.ie.