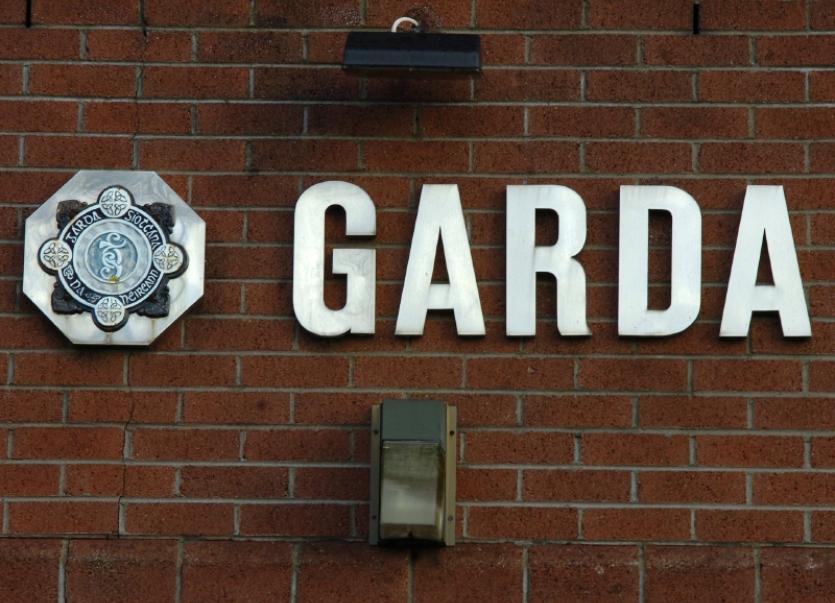 GARDAI have arrested a man in his 20s in connection with a late night stabbing in Limerick city.

Roxboro Road gardai arrested the man following an assault on Parnell Street, which occurred at around 11.30pm on Thursday.

A man in his 50s was brought to University Hospital Limerick with stab wounds.

His condition is being treated as non-life-threatening.

This was the fourth reported stabbing in Limerick city in less than two weeks.

The man in his 20s is currently detained at Roxboro Road Garda Station under Section 4 of the Criminal Justice Act 1984.