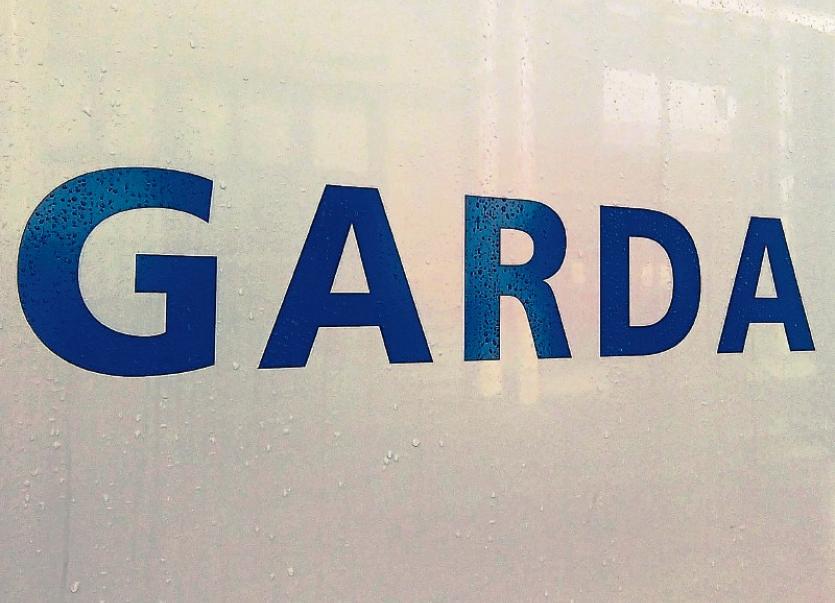 GARDAI are probing an attempted burglary in the Derryfadda area of Clonlara.

The owner of a house returned home last Thursday at 5.30pm to find a thief coming out of his house via the front sitting room window carrying a TV. When the thief was confronted by the owner he dropped the TV.

The thief jumped into an awaiting car and fled the area.

"Unfortunately we don’t have a proper description of the thief," said a spokesperson.

Gardai in Ardnacrusha Garda Station are investigating. If you have any knowledge of this crime they would like to hear from you. Their number is 061-212411.

Meanwhile, Gardai in Henry Street are investigating a theft in one of Limerick’s suburbs that occurred last week.

A white ford transit van was broken into last Thursday evening at the Fairways, Monaleen, between 7pm and 9.15pm.

There were a number of personal items belonging to the owner including cash stolen from the van.

The Gardai at Henry Street Garda Station are appealing for any information and can be contacted at 061 212400.