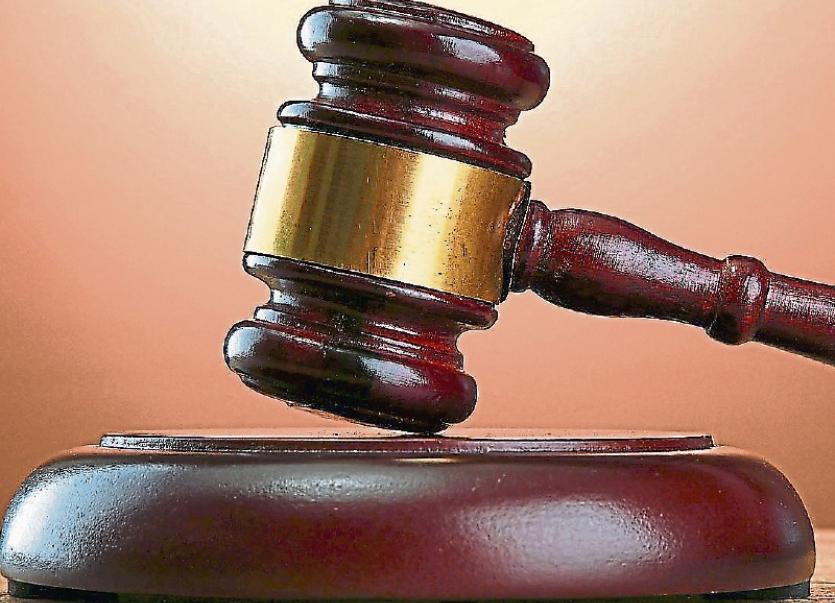 A LIMERICK native has been jailed in Boston after he doused his family home in petrol and set fire to the building, the day before he was due to hand over the keys as part of a divorce settlement.

Timothy Brosnan, originally from Mountcollins, has been jailed for at least four years after he pleaded guilty to starting the blaze at the house in Swampscott, Boston in 2016.

The fire caused €450,000 worth of  damage to the home and sent a firefighter to the hospital with smoke inhalation and heat exhaustion.

According to The Irish Sun, the court heard that Mr Brosnan called a police-officer who arrived on the scene a “buzzkill” for not letting him watch the property burn.

A fireman also had to snatch a cigarette from his hand when he attempted to light it at the scene, the court heard.

“In the process of arresting Timothy, he was laughing and making jokes,” the police report stated.

“He was staring into the house that was on fire and said ‘Isn’t this the most beautiful thing ever.”

At the time of the incident, the house, which Mr Brosnan was due to officially hand over to his former wife of 27 years the following day, was empty.

The court heard that Mr Brosnan’s former wife had requested that he be kept in custody, saying: “It is the only way our two daughters and I can feel safe going forward.”

Mr Brosnan was sentenced to four to five years in prison.