'It is just so upsetting': Limerick workers devastated at closure of healthcare agency 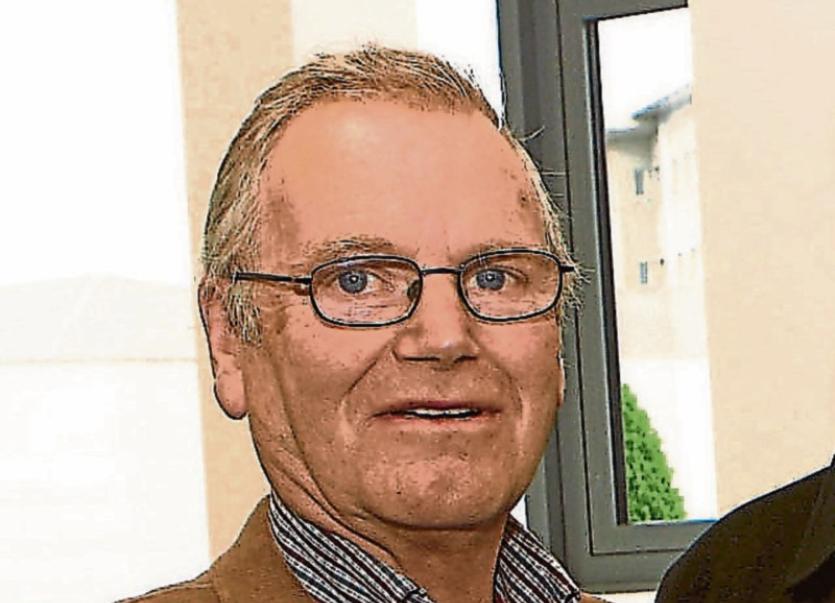 HEALTHCARE workers have spoken of their devastation following the closure of an agency in Limerick city.

As revealed by the Limerick Leader on Monday, TLC Homecare and Healthcare is being formally wound up, with debts amounting to over €300,000 according to the most recently published figures.

Around 100 front-line staff work for the Dooradoyle-based company, which has in the past supplied homecare, nursing care and social care staff to University Hospital Limerick, and other healthcare providers in the region.

A creditors meeting took place this Monday in the South Court Hotel, with a number of workers turning up in a bid to claim their redundancy dues.

“It’s just so, so upsetting,” said one worker, speaking on condition of anonymity, “​Everybody is devastated. This is your job. Every morning you knew where you were going, you knew you had a wage coming in each week.”

The healthcare assistant, who had seven years of service with TLC, was working in Milford Care Centre.

She said a special contract had been put in place for workers to ensure continuity of employment – but that will expire after just one month leaving her future after that uncertain.

“We were coming​ in and out of there for a long time, and loved it of course. We thought new hands were taking over the company, but over time, we were not told. We were kept in the dark,” the staff member added.

They are being supported by employment rights advisor Frank McDonnell, a former district chairman of Siptu.

He is seeking urgent meetings with the liquidator who was appointed to the company this week.

“Employment legislation applies to all PAYE workers, and that’s putting it simply. I’d like to make sure there is no difficulty with social welfare,” Mr McDonnell told The Leader.

“I want to have a word with the liquidator over his obligations to the employees,” he added.

He confirmed regardless of whether any staff member is part of a union, they will receive support.

At present, University Hospital Limerick confirmed it is not getting any staff from TLC Homecare and Healthcare.

“As such patient care and staffing are unaffected by the situation,” a hospital spokesperson added.

Approached by The Leader outside the creditors’ meeting, Therese Begley Luke, who founded the firm, said she was not in a position to make any comment.

But union sources have said the closure came after planned investment to the firm did not materialise.