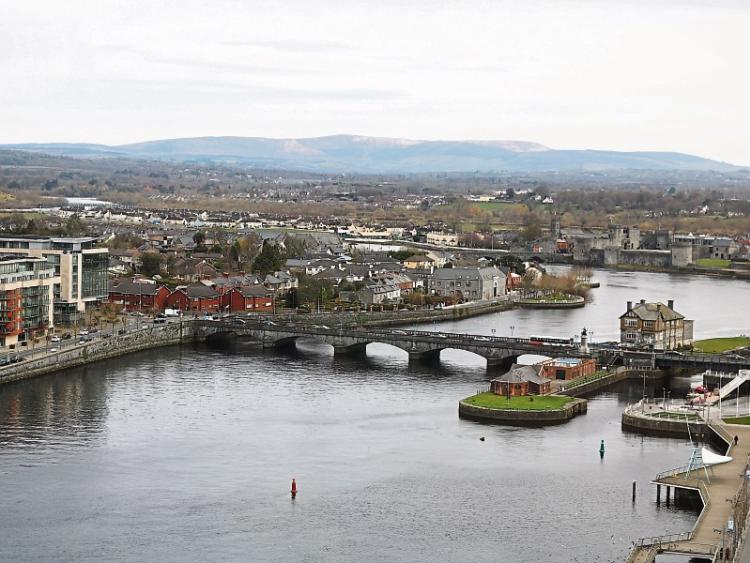 A NEW BRAND for Limerick will be unveiled in the coming months, with the hope of transforming the city and county into an investment hub and enhanced visitor destination.

This follows the announced, this Monday, that Limerick City and County Council has appointed renowned global creative agency M&C Saatchi to create the new brand.

The UK-based agency has been responsible for capturing the strengths of large cities while generating creative narratives for smaller ones, allowing them to compete internationally.

“As an agency, M&C Saatchi has a history of building some of the world’s most enduring destination brands, and what excites us is working with ambitious clients to maximise the effect that these brands can have both domestically and internationally.

“We intend to create a brand that will have a lasting and pivotal impact for Limerick, and are now very much looking forward to getting underway and helping the county realise its significant potential,” she said this week.

The council’s head of marketing and communications, Laura Ryan said they were delighted at the announcement and that Limerick “has been revitalised over the past five years at a pace matching our own high expectations”.

“With the help of M&C Saatchi, we will be in a position to tell the rest of the world in a very clever and creative way the very exciting proposition that Limerick is today so we can win more investment and encourage more people to come to live, work and visit here. The decision to seek tenders for the re-brand was the latest move by Limerick City and County Council aimed at enhancing the competitiveness and attractiveness of the region. It sought an agency to create a brand that would reflect its rising status as a leading Irish destination to live, work and play.”

Welcoming the news, Mayor the City and County of Limerick, Cllr James Collin said it was a “very positive move”.

“This would not have happened a decade ago for sure and it’s down to the collective work of all the stakeholders in the city and region that has one of the world’s leading agencies wanting to work with us.”

The council said that 13,000 jobs have been created over the past five years in Limerick.

“The success of the plan is reflected by the €1.7 billion plus of investment by new or existing companies in Limerick that has been announced since it was published,” the spokesperson said.

The new Limerick brand will be unveiled and rolled out in early 2019.