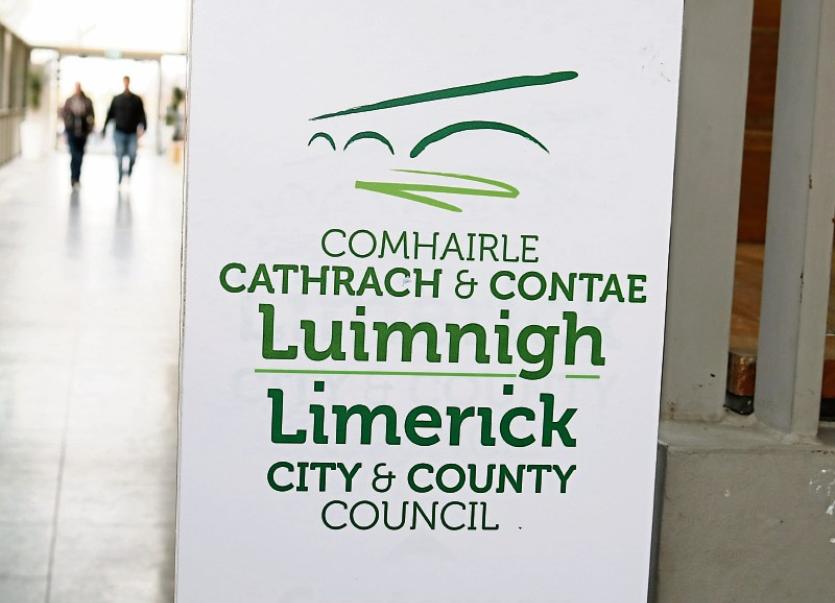 A HOMEOWNER’s council-approved house extension in a Limerick city estate has been rejected by An Bord Pleanala, following objections from a number of neighbours.

The appeal relates to an application to retain permission for the construction of a single-storey extension, comprising a playroom and a family living area, in the Castletroy area.

Limerick City and County Council gave the green light to the project in March 2018. A total of eight resident submissions were then lodged with the planning authority, critical of their neighbour’s plans.

The development would have run parallel to two houses’ rear boundary walls, and the four facades of the extension would consist of glazing.

An appeal was lodged by one neighbour on behalf of eight residents in the area.

Among a number of concerns, two homeowners said it would have been “an invasion of privacy to have such an expansively glazed extension in close proximity to children’s bedrooms”.

It was argued that a proposed privacy shield added to the windows could “be peeled off at any time”.

The residents argued that there would be an impact on sunlight.

The applicant considered the appeal “not valid” and that the Bord did not have jurisdiction to consider the appeal. She argued that it would have “no material impact on sunlight”.

The residents described the applicant’s photos at further information stage as “biased”, however, she argued that they give “a clear presentation” of the proposals.

An Bord Pleanala,Inspector Ciara Kellett said she was satisfied the appeal was valid. With regards to the residents’ concerns over overlooking and impact privacy, Ms Kellett said the glazing is “excessive and exacerbates the degree and perception of overlooking”.

She added that she was not satisfied that the privacy shields were “an acceptable permanent solution”.

She added: “I am of the opinion that the playroom should be removed completely which would mitigate the impacts.”

She said the extension would not have an impact on daylight.

She recommended that permission be granted, provided the applicant adheres to a number of conditions, including a reduction in the length of the extension.

But, rejecting the plans, An Bord Pleanala said the proposal would “seriously injure the residential amenities of adjoining properties by reason of visual obtrusion, overlooking and overbearing".

An Bord Pleanala added that the inspector’s suggestion to reduce the extension’s length “would not satisfactorily mitigate [the] impacts”.