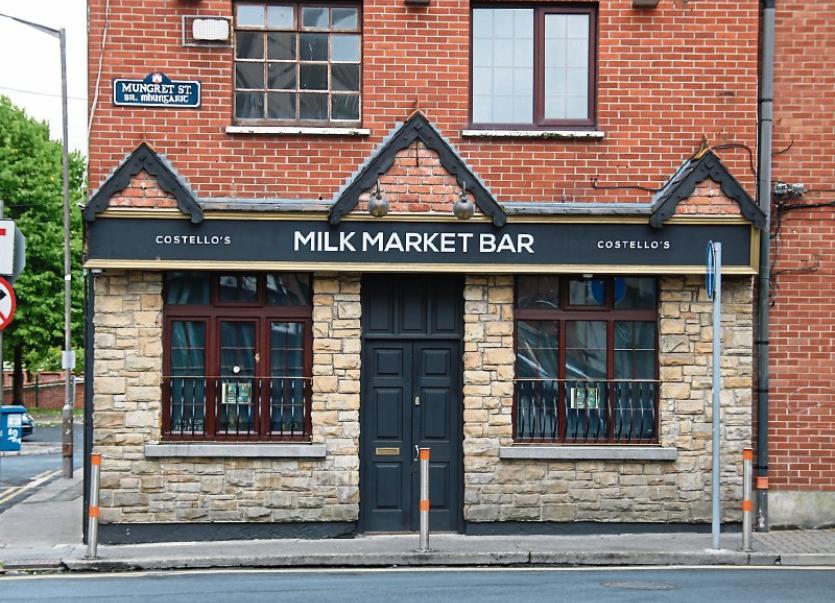 The Milk Market Bar could soon be home to a youth hostel Picture: Adrian Butler

HIGH-profile nightclub owner Flan Costello is seeking permission to transform the upper floors in his new Milk Market bar into a backpackers hostel.

Mr Costello, is seeking an extension to a planning permission he received in 2013 to build budget accommodation on the upper floors of the former Molyneux’s pub in Mungret Street.

In that time, that outlet has returned to use as a bar, named ‘The Milk Market Bar’.

Now, it’s hoped plans will be reactivated to build a first -floor smoking area, a second floor extension, with the conversion of both floors to youth hostel accommodation.

Limerick remains the only major city in Ireland without youth hostel accommodation.

“Not everyone has the budget to stay in hotels, so obviously a hostel would be a big improvement,” he said.

If the development goes ahead, it would mean Limerick would have its own youth hostel for the first time since 2003 when An Oige in Pery Square shut.

But due to the economic downturn, these plans never saw the light of day.

Molyneux’s Pub closed in mid-2010 at the height of the recession.

It’s anticipated that Limerick Council will decide on the proposals on or before Wednesday, October 10.