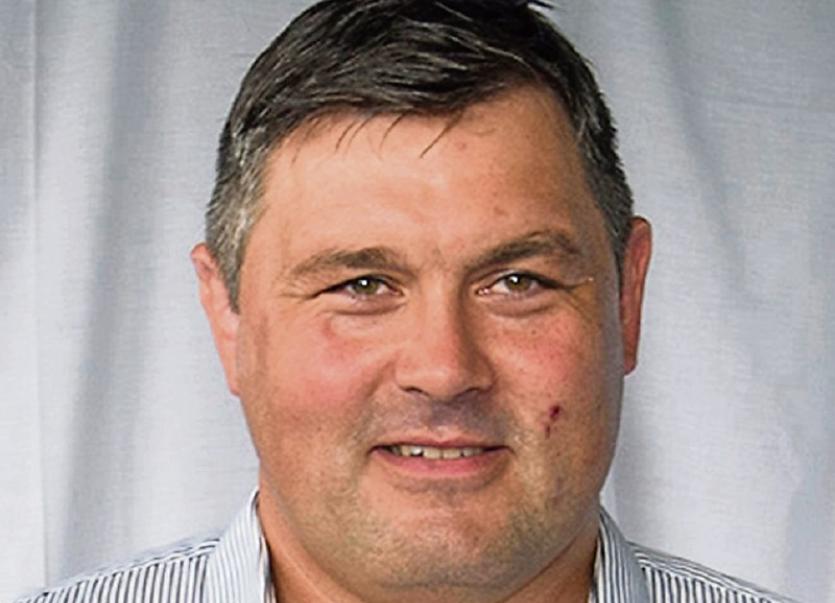 IN A PACKED showground full of people and animals you could hear a pin drop when Tony Buckley started talking.

He was the first speaker at a forum on fodder and mental wellbeing. The former Munster and Irish prop spoke like he played – he didn’t take a backward step.

“Over the years I have suffered from major depression, anxiety, panic disorders – all that alongside playing professional rugby. As my career was coming to an end I was struggling, just getting by,  not addressing any of my issues. Once a major stressor entered my life everything went on its head. The looming fodder crisis will be a major stressor for a lot of people,” said Tony.

The stressor for Tony was finishing rugby and being worried about the future and loss of income. And it was actually something he was “never too bothered about” because he had a good education and had a trade sorted.

“I was prepared for life after rugby but once push came to shove inside I just sort of freaked out. Panic attacks started, anxiety started, I had no idea what was going on.  I was breaking down crying. I was telling nobody. I was bottling it all up. I didn’t look for help. I tried to do it myself, sort it myself, it definitely didn’t work. At the end of the day when push came to shove I had to confide in a doctor in Sale Rugby Club and since the day I opened up to him everything turned around,” said Tony.

That was nearly five years ago and Tony finished counselling on the day before the show.

“It has been a very hard time,” he said to the large crowd. Tony said the first thing to do is if you are struggling and things are getting on top of you is to speak to a neighbour, friend, GP or multiple phone lines like Pieta House, Aware, Samaritans.

Tony said many just struggle on.

“You say to yourself I’ll be grand, it will be fine, I’ll get over it, I’m not soft, keep plugging away. But once a major stressor hits you and you are struggling with some minor issues you won’t be able to get away from it. Unfortunately when it does hit, your thinking is flawed, you can’t function properly, you make incorrect decisions and when you make bad decisions that’s when sleepless nights come in,” said Tony. When you are in that downward spiral you rationalise things differently due to flawed thinking, he said.

“I know a lot of people turn to alcohol and drugs. When you are down there you are not thinking straight, in your own head you are rationalising that this is the best option to get over the pain you are in. It is an awful place to be, I never thought I’d be there. I did look at it in the face and luckily I pulled away at the right time but I was very close to falling down those holes.”

Tony said it is a tough road but the first step is talking to someone. The rugby legend’s bravery on the field of play is in no doubt and his bravery in a farmer’s field in Cappamore was greeted with applause akin to Thomond Park. Fellow speakers praised him highly for helping remove the mental health stigma.