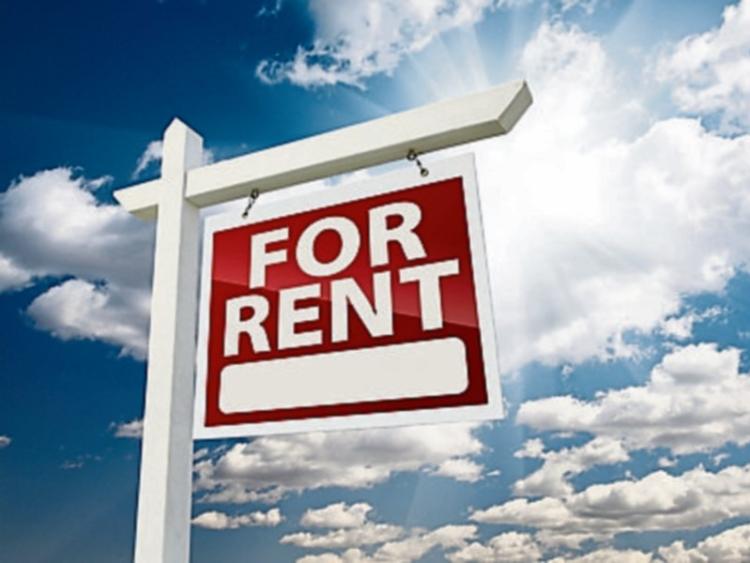 Rents have boomed while increases in workers’ wages have been miserly across the economy: Maurice Quinlivan

A number of local politicians have condemned the major increase in average residential rent in the city, following the publication of a new quarterly report.

According to a recent Daft.ie report, the average rate of rent increased by 20.7%, the largest percentile increase for any city in the country.

The average rate of rent is now at €1,109 per month in the city, the report states.

Former Minister of State for Housing, Jan O’Sullivan said the recent report is “evidence that the current system is broken” and is calling for the publication of a “rent register”.

Deputy O’Sullivan said that this initiative would inform tenants previous years’ rent rates at a property and “that they are not being fleeced and charged above the legal amount”.

“There are other loopholes that need to be closed including landlords giving notice that they are doing up the property when there is no good reason to terminate the tenancy,” she said in a statement last week.

Sinn Fein TD Maurice Quinlivan said the Government’s “reliance on the private sector to solve the crisis” and the Minister for Housing’s “light touch philosophy” has had no impact.

“The rent pressure zones were unambitious to begin with and demonstrated the reluctance of Fine Gael to interfere with a market that is dysfunctional at best, fundamentally broken at worst. Similarly, the anaemic level of construction of social and affordable housing is simply driving people towards that private sector market, driving up rents for all.”

Solidarity councillor Cian Prendiville described the rental market as “out of control”.

He said that the Minister for Housing Eoghan Murphy needs to take immediate action to prevent the rent market from “causing more homelessness and misery”.

“Rents have boomed while increases in workers’ wages have been miserly across the economy. Measures should be introduced to reduce rents to affordable levels linked to income. People shouldn’t be spending half their income on housing,” he added.

General election candidate for the Social Democrats, Sarah Jane Hennelly said the rising rents is “sort of refusal by Government to accept the seriousness of this problem”.

“They are able to do this because housing is such a wide policy area - renters, homeowners, social housing tenants, homeless people, all feel separate to one another yet all are victim of bad housing policy in this country. This separateness has left people struggling alone and as such, prevented any collective movement of voices urging government into action on this area.”