Man arrested in connection with double stabbing in Limerick city 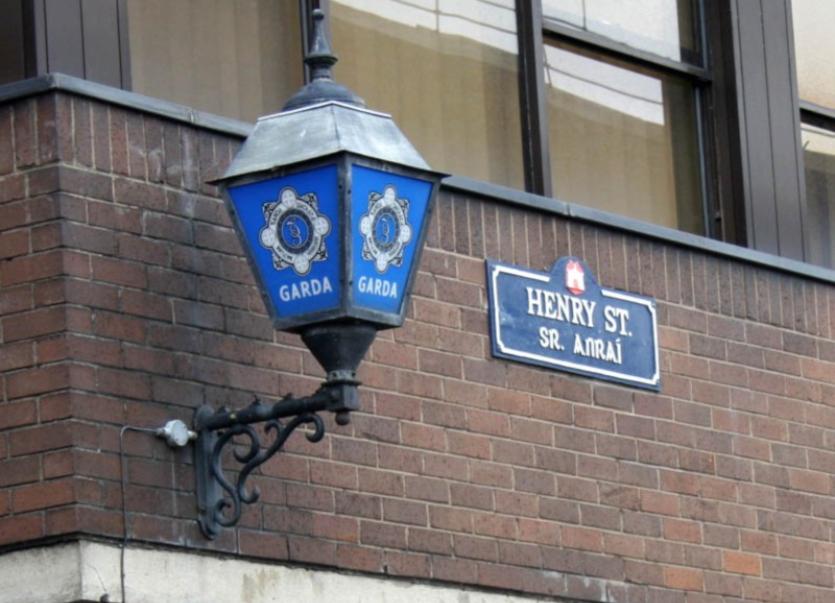 GARDAI have arrested a man in his 20s in connection with the double stabbing in the northside of Limerick city this week.

The individual, aged 27, was arrested on Wednesday in connection with the stabbing of a 22-year-old male and a 23-year-old male at Woodbine Avenue, Caherdavin, at around 3am on Monday.

The 23-year-old, who suffered stab wounds to the head, remains in critical condition at Cork University Hospital.

The 22-year-old, who suffered serious but not life-threatening injuries, was discharged from Cork University Hospital on Wednesday afternoon.

A motive for the attack has yet to be established as gardai continue their investigations.

A small section of Walnut Drive, pictured above, and a green at Blackthorn Drive and Woodbine Avenue have been cordoned off.

Gardai are carrying out door-to-door interviews in the Caherdavin community, and undertaking extensive searches of the area.

The suspect is being detained at Henry Street garda station and will remain there until this Thursday night.