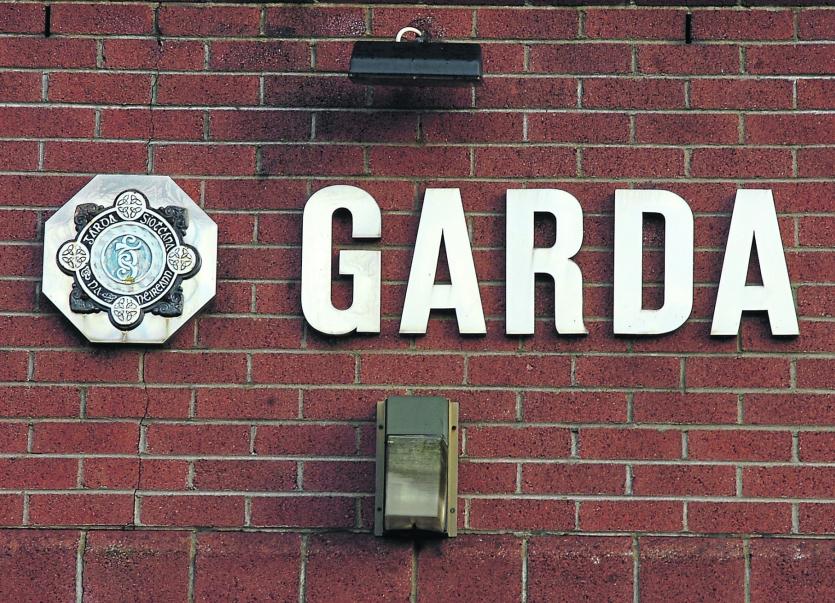 GARDAI have arrested a woman in her 40s who stole €500 worth of goods from two shops in the outskirts of Limerick city this Wednesday.

Gardai were deployed to Dooradoyle as part of Operation Meirle, which has been responsible for making a significant number of arrests in connection with retail thefts since it was launched at the start of the year.

A spokesperson for the gardai stated: “Following preliminary investigations by gardai, a woman was arrested in possession of approximately €500 worth of stolen property which had been taken from two shops in the area.”

The woman was detained at Roxboro Road garda station and will be dealt with by way of adult caution, he said.

Sgt Ber Leech, of Henry Street garda station, said that the operation has led to the arrests of a number of “prolific shoplifters”.

She said: “However, the issue of people stealing from our business community is a constant battle. Whilst we have increased our high visibility patrols on our busy street, I would appeal to retailers to also be proactive.

“The Garda Retail Security Guide can be viewed on the garda website and it contains useful information on how to help prevent thefts from your business. The most important thing to do if something is stolen from your business or where your work, call the gardai immediately. If any retailers in Limerick wish to discuss any aspect of keeping their business more secure, please contact me at Henry Street garda station.”

The Garda Retail Security Guide can be viewed here.