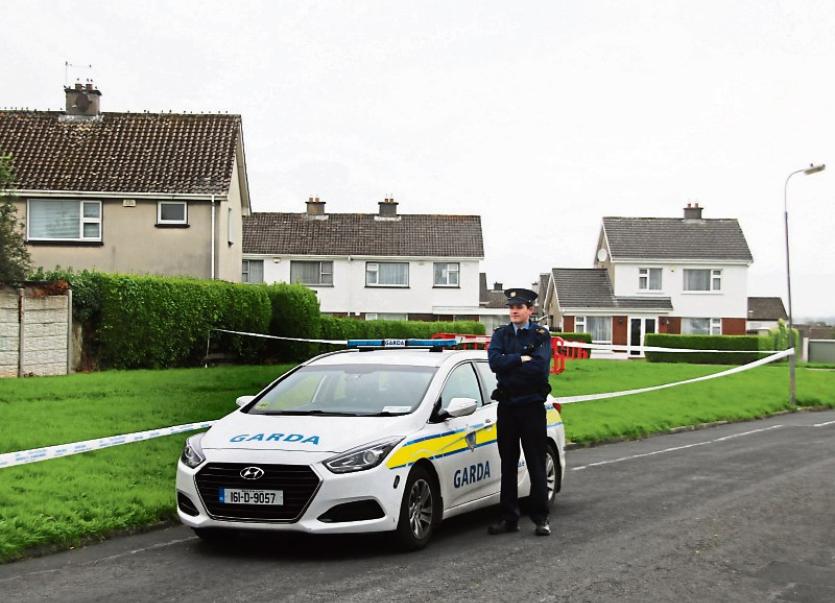 THE YOUNG MAN stabbed in an early morning attack earlier this week remains in critical condition at Cork University Hospital.

Two men, aged 22 and 23, suffered stab wounds at Woodbine Avenue, Caherdavin, at around 3am on Monday.

Both men were taken Cork University Hospital for treatment. The 22-year-old male, who suffered serious but not life-threatening injuries, was discharged from hospital this Wednesday.

The 23-year-old male, who was stabbed in the head during the incident, remains at CUH where his injuries are being treated as serious and life-threatening. 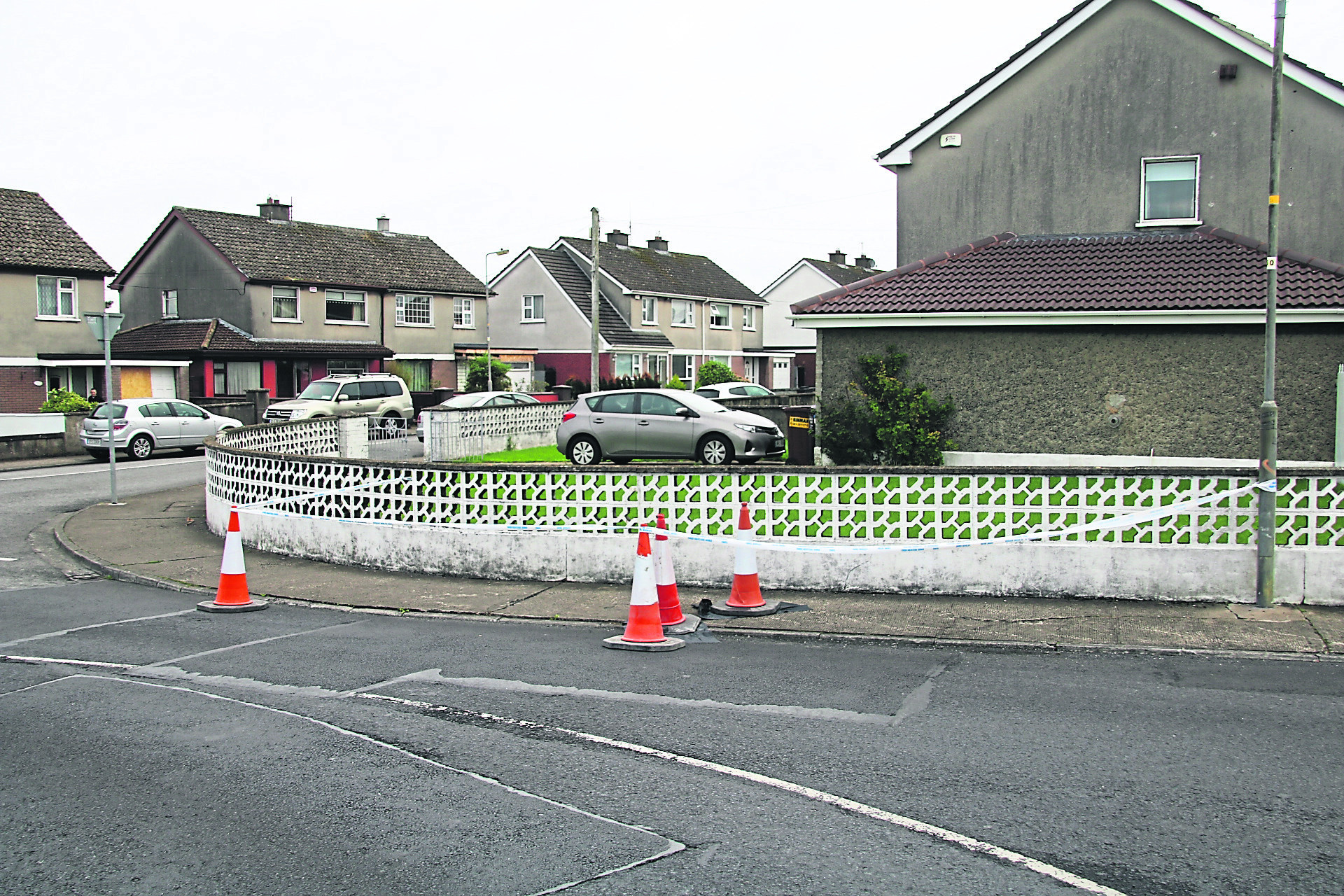 A motive for the attack has yet to be established as gardai continue their investigations, the Leader understands.

A small section of Walnut Drive, pictured above, and a green at Blackthorn Drive and Woodbine Avenue have been cordoned off. At the time of going to print, no arrests had been made.

This Tuesday night, a man in his 30s suffered non-life-threatening stab injuries during an altercation at the North Star Bar at Treaty Place in Thomondgate. No arrests have been made.