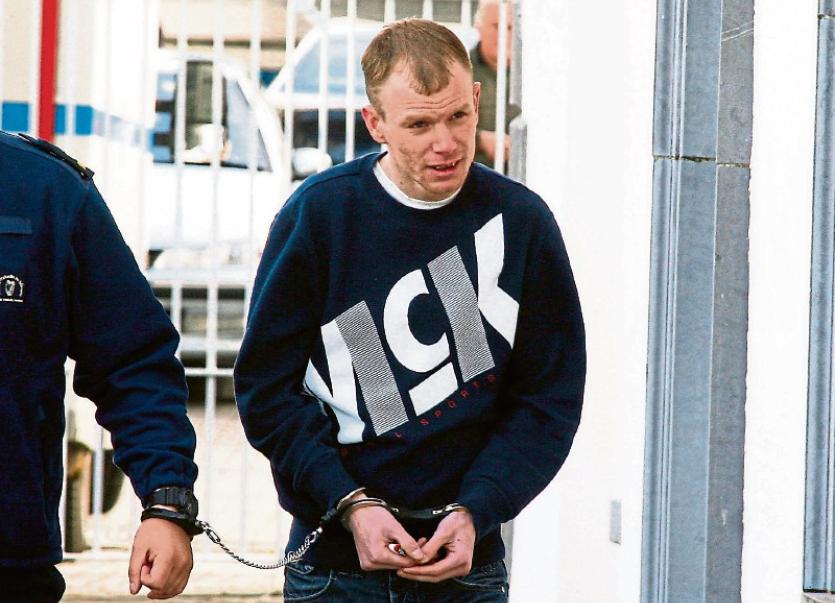 A CHRONIC heroin addict who smashed the windows of almost a dozen parked cars at locations across Limerick city has been jailed for four months.

Darragh Casey, aged 28, who has an address at Hyde Road, Ballinacurra Road, pleaded guilty to multiple charges of criminal damage relating to offences which happened on dates in August 2017, January 2018 and May 2018.

He also admitted stealing around €130 in cash from one of the cars which was a taxi.

Sergeant John Moloney said windows were smashed in the cars and that the defendant was identified as a suspect on CCTV.

Hundreds of euro worth of damage was caused and some property was taken from a number of the vehicles.

At a vacation sitting of Limerick District Court, Judge Marie Keane was told the defendant, who has 81 previous convictions, has struggled with addiction in recent years.

Solicitor Tom Kiely said his client’s offending was in order to feed his habit which he accepts he has to address.

“He is a heroin addict, he was feeding his addiction,” he said adding that Casey is making efforts to address his addiction in prison.

Mr Kiely said the defendant made admissions when arrested and cooperated with gardai.

He said he has no financial means and is not in a position to offer compensation to any of the car-owners.